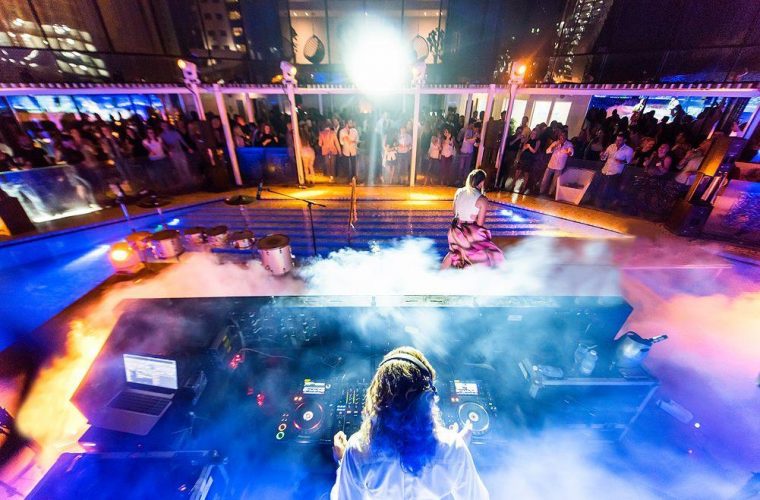 The demand for budget hotel rooms and serviced apartments in Qatar has witnessed a significant growth in June 2018 compared to the corresponding month last year.

This surge in demand was recorded despite the ongoing blockade against Qatar.

The average occupancy rate of hotel rooms in all categories (including 4 and 5-Star hotels) stood at 59 percent in June 2018, which is about three points lower than the 62 percent recorded in June last year, latest data released by the Ministry of Development, Planning and Statistics show.

The average room rate (of all categories of hotels) declined to QR398 in June 2018, down by 13.66 percent compared to QR461 in the same month previous year.

The average revenue per available room (in all categories of hotels) fell to QR234 against QR284 in June last year, down by QR50 per room.

Did you find the above figures interesting? Drop us a line in the comments section below and also, don't forget to like and share this article—it keeps us going!