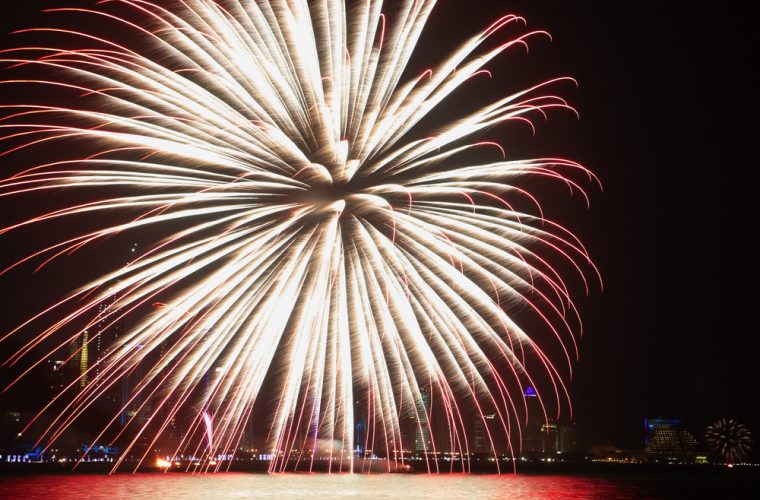 THREE Asian men - two Indians and a Nepali - had their death sentences upheld by an appeals court yesterday. The three were found guilty of killing an unidentified Asian woman in October 2003. The condemned Indians were named as Sreedharan Moni Kandan, aged 31, and Unni Krishna Mahadevan, 32. The 44-year-old Nepali’s name was given as Chandera Sheker Yadav. A fourth man, a 32-year-old Nepali named Buddhiman Gurung, was sentenced to two years in jail and a fine of QR2,000, followed by deportation. He was spared the death penalty as he was not directly involved in the murder. He left the country shortly after the first instance court’s decision on November 30, 2006. When the death penalty is awarded, an appeal to a higher court is automatically granted, giving the Supreme Court of Justice, the highest judicial authority in Qatar, the final say. After the verdict was upheld the convicted men loudly protested their innocence and had to be removed from the court by security. Although police never established the identity of the victim, the Public Prosecution said she was an absconding Indonesian housemaid in her 30s, who worked as a prostitute under the supervision of one of the accused. Indonesian embassy officials said they had received no complaint or information regarding a missing housemaid. However, a legal source said the woman might have been a visitor working in Qatar illegally, which would explain why her embassy had no record of her. An officer of the Criminal Investigation Bureau, who testified during the trial in May, told the court that the forensic report showed that the woman had had sexual contact with many men, causing injury, before she was murdered. Investigations led police to the Nepali man’s house, where some of the woman’s clothes were found. According to the charge-sheet, “The two Indians and the Nepali took the bleeding woman in a rented white Honda Civic to a remote area. After the woman refused to hand over the money she had with her, the second accused stabbed her many times while his accomplice banged her head against the car until she died. The three men then threw her body into a nearby garbage dump but recovered it a few hours later and took it to the Wakrah Corniche where they buried it in a shallow pit.” Because stray dogs had eaten most of the woman’s body it had proved difficult to identify the victim or check her fingerprints. However, the knife used in the crime was found in the house of one of the suspects. All three men claimed that the police had forced them to confess to the murder. None of the defence team would comment agreed on yesterday’s decision. I personally would show no mercy to murderers.