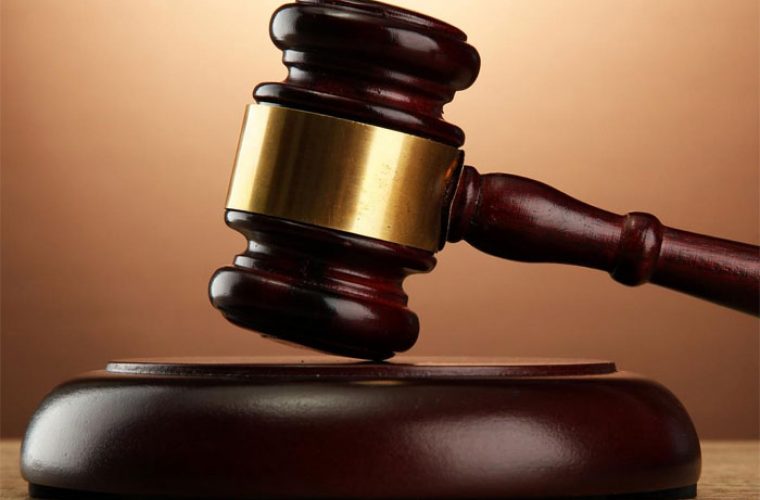 The Criminal Court has acquitted a man, who was accused of throwing his wife to death from the balcony of their fourth floor apartment.
The prosecution said the woman died after falling from the balcony of their residence and charged her husband for causing her death. The accused was also found to be a drug addict, who often quarrelled with his wife and beat her up, local daily Al-Sharq reported.
On the day of the incident, the woman did not allow the man to enter the house when he returned from office in the afternoon. But when he eventually gained entry he beat her up and later she was found lying injured on the ground. She was later declared dead.
The prosecution mostly based the case on the testimony of the victim's sister, who lived with the family.
The sister had mentioned during investigation that the man used to quarrel with his wife frequently and hit her because of his drug addiction.
She said that on the fateful day, the man came from work but the victim didn’t allow him to enter the flat. "When he entered, he pulled her hair, pushed her into a room and locked the door."
The sister said she went out to find a telephone to call the police. "When I returned to the building I saw my sister dead on the ground." But the witness said she didn’t see her sister falling from the balcony.
According to the charge-sheet, when the police arrived on the scene the man attempted to run away but he was captured.
The defence relied on the testimony of the son of the victim who had told the housemaid that his mother threw herself from the balcony.
During investigations, the seven-year-old boy again testified that he saw his father hitting his mother but it was his mother who threw herself from the balcony.
Lawyer Mohammed al-Mohannadi said the court acquitted the accused due to the failure of the prosecution to prove that it was the man who threw his wife from the balcony.