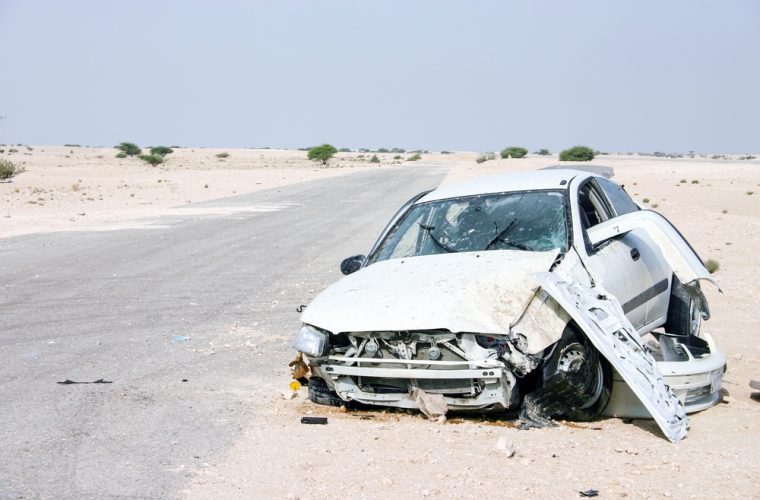 The Committee for the Removal of Abandoned Vehicles announced Wednesday that they removed 1780 cars from the industrial area and other areas in Qatar, during their latest inspection campaign.

The announcement was made during a meeting held by the committee and haired by head of the committee Salman Hassan Al Mohannadi. The meeting was reviewing the progress of inspection campaigns and the reports it was wrote in that regard.

The head of the committee stressed in that regard the importance of commitment to the public hygiene law no. 18 of 2017. He also called for continuing work to remove abandoned vehicles that in order to maintain health and the environment. (QNA)