Climbing 3 ranks from last year, Qatar is now the 29th happiest country in the world! 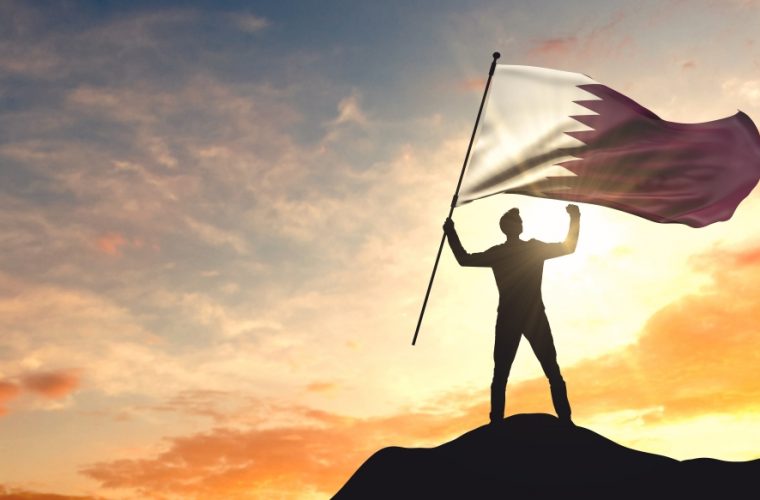 An annual ranking conducted by the United Nations Sustainable Solutions Network made public today (March 21, 2019), as seen in the 2019 World Happiness Report, that the State of Qatar is now the 29th happiest country in the world.

Here are five of the key takeaway points from the said happiness report:

Moreover, here's the standing of the Top 5 expat communities in Qatar on this year's happiness report:

On the other hand, South Sudanese were the 'unhappiest' with their lives, followed by Central African Republic (155th), Afghanistan (154th), Tanzania (153rd) and Rwanda (152nd).

It can be remembered that it was actually the prime minister of the tiny country of Bhutan who proposed a World Happiness Day to the United Nations back in 2011, which brought international attention to happiness as a metric. Bhutan came in 95th place (up two spots from last year) in this year's report.

To know the 12 reasons why Qatar is a happy place to live in, click HERE!

How happy are you to read this wonderful news? Do you think Qatar deserves a higher rank come 2020? If you agree, tell us why in the comments and also, don't forget to like and share this article—it keeps us going!