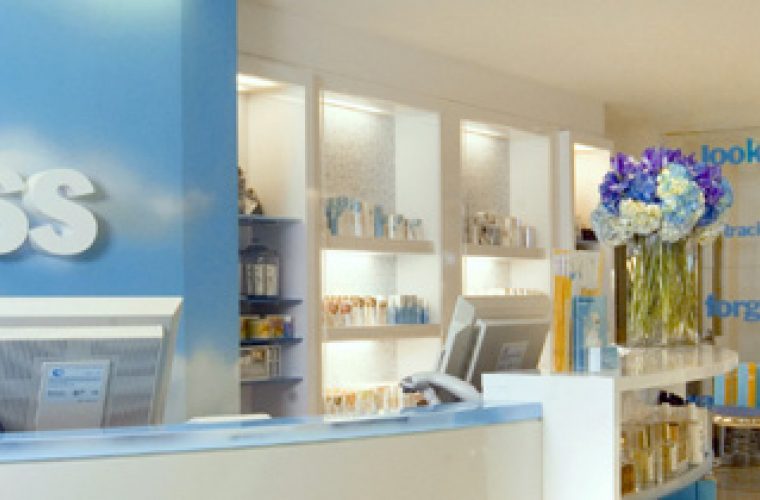 New York-based Bliss Spa will soon open its doors in Doha, promising customers a unique and "blissful" experience and as close as we can get to a "celebrity experience" without leaving the city. Part of the W hotel, due to open later this year, Bliss Doha General Manager Lilian Matic Moore told The Peninsula this week that the spa will cater to the "young and young and heart" in what is fast becoming a crowded but lucrative market for pampering in Doha. "Bliss has a modern, tongue-in-cheek approach," she said. "It's witty and it's fun". "It's a different concept," she said. Visitors to the spa will be able to relax in the luxurious lounge and be treated to the famous "Bliss Brownie Buffet" and cheese and iced tea, as well as read newspapers and magazines before and after their treatment. "Bliss Doha will have trademark touches like our rhythm and blues tunes and of course our legendary brownie buffet," Matic Moore said. "All customers will be greeted by name. We don't have a "yes ma'am, no ma'am" attitude." Matic Moore has recruited the "best" technicians from around the world, including New Zealand and South Africa, and required all potential staff to undergo intensive training and rigorous testing in London. "We are aiming to become the number one spa in Doha…I have a very clear vision." An institution for chic New Yorkers, Bliss was acquired by Starwood Hotels in 2004 with the aim of opening new spas in W Hotels. W hotels chose Doha over other GCC destinations, including Dubai, to open its first hotel and Bliss Spa in the Middle East. Bliss also has spas in Los Angeles, Dallas, Chicago and London. The spa's American fan club includes Uma Thurman, Madonna, Jennifer Lopez and Julia Roberts. "Bliss is known as the American "celebrity spa"," she said. While clients of Bliss will typically be "high end", Matic Moore said the prices are "reasonable" and at the same level as in the US and London. Signature treatments, including the Blissage75 massage and the Triple Oxygen treatment, will be part of the spa menu as will other beauty treatments including waxing, facials and specialized men's services. Manicures and pedicures will be provided in a special lounge with the latest DVD releases able to be watched on TV screens. The retail element of Bliss, which carries some of the world's most sought after brands including La Mer and the eponymous Bliss range, will also be represented with a store selling dozens of products. "What makes us different is atmosphere and quality of service," Matic Moore said. "It's not going to be one of those sterile and super clinical spas."