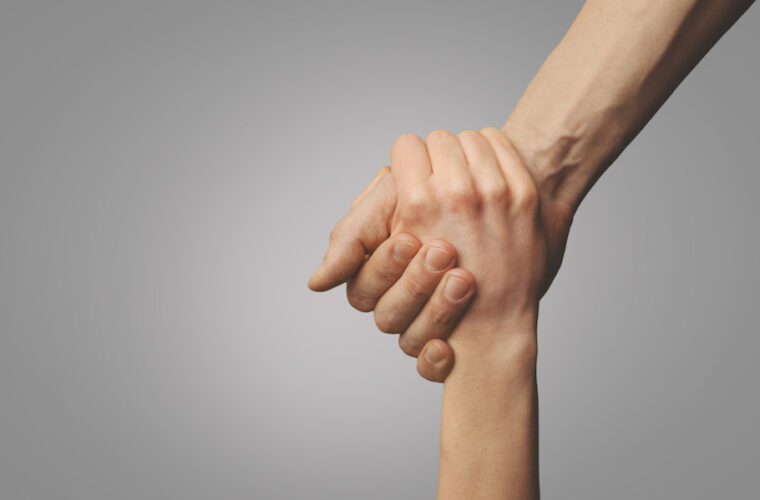 Al Sharq newspaper reported on 12 May 2022, a total of 160 volunteers have joined the rescue team; namely "Al Bayrak". The team provides rescue services to vehicles and boats that are constrained in sand or seawater. The services they provide are free of charge.

As per the founder of the team, Nasser Saad Al Kaabi, the services can be availed by reaching out to the National Command Center (NCC) by calling 999.

The article also revealed their system of operation wherein the control room receives the call and passes the case over to the nearest police station based on the location. A representative from the police station then provides the caller with the Al Bayrak team contact number.

Upon receiving the call, the Al Bayrak team members who are spanning across the country reach out to the caller from which ever vicinity they are in, such as; Al Shamal, Ruwais, Al Wakra, Al Rayyan, and Al Sheehaniya. All the volunteers are equipped at all times.

As per the article, the Al Bayrak initiave was taken to promote youth centres to encourage the youth towards volunteering services.

When the team had just come together, it had started with merely 7 members in 2013 unlike the current 160 members who are majority Qatari.

It was also mentioned that the rescue team welcomes volunteers from any nationality and is a service that they do not accept any money for.