Business is picking up at Barwa Village 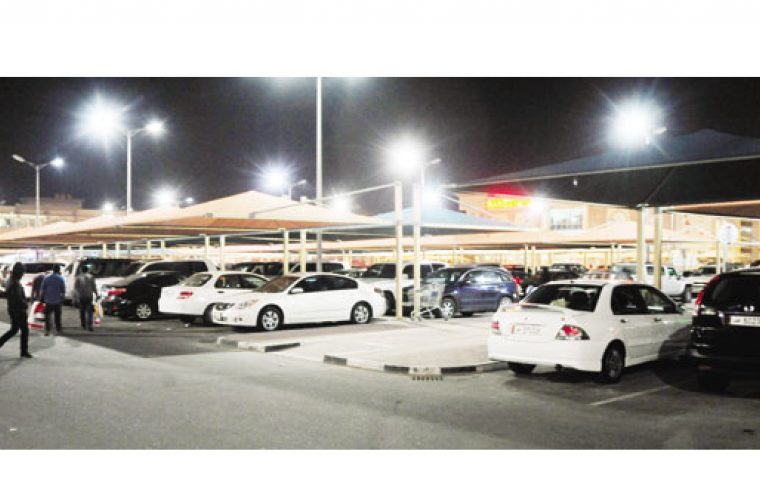 Compared to what it was more than a year ago, business is now picking up for shopkeepers and other establishments at Barwa Village, a mixed urban commercial and residential complex. The arrival of some of the prominent local, regional and international brand outlets at Barwa Village and the perennial traffic congestion along many roads in the city and suburbs, it seems, have prompted buyers to consider shopping at the complex. Corroborating this, some of the tenants said many of their customers are repeaters owing to better parking facilities and the presence of some of the major regional brands located in the area. “While Barwa Village used to be frequented mainly by only those eating out on the weekends, now the pattern is fast changing with the arrival of some of the major regional and local stores specialising in apparel, footwear and electronics,” said an executive of a prominent store chain. The presence of the group’s outlets is also seen as a boost for many other outlets in the complex, especially the eateries in its vicinity, it is understood. Restaurants which suffered substantial loss in the initial years of operations said now they are doing business with the shifting of more than 900 families to the apartments adjacent to Barwa Village. Similarly, the recent opening of several auto accessories shops has also boosted the business in the zones where they are located. While acknowledging an increase in the business volume, an outlet operator said most of business is mainly seen in the weekend only, while adding that most entrepreneurs have hopes that the keenly awaited opening of some of the well-known brands including one of the leading jewellers from India in coming months would help attract more shoppers to the complex. Retailers pointed out that the absence of frequent public transport buses to the complex, especially in the weekends, has also affected business. They said the current services are far from enough to meet the requirements of the businessmen as well as the customers. “A commercial area flourishes only when there are adequate numbers of walk-in customers to the place. Sadly, we have to depend wholly on those coming exclusively to the outlets located here,” he said while insisting on the necessity of the complex operators holding a festival to attract more visitors. Some rued that even though there was a shopping festival featuring the outlets at the complex in 2012 it did not have the expected results. “Now that there are more retail outlets and there is a growth in the number of visitors to many places it is good time indeed for holding a shopping festival,” said a shopkeeper, who moved to the complex less than a year ago. However, despite claims and counter-claims made by Barwa Village’s operators and tenants, over the last three years one thing that most retailers feel is that the complex is yet to establish itself as a good place for retail businesses happening across the counters. “Barwa Village seems to be better for businesses focused mainly on institutions,” said a real estate agent. http://www.gulf-times.com/qatar/178/details/377366/business-is-picking-up-at-barwa-village