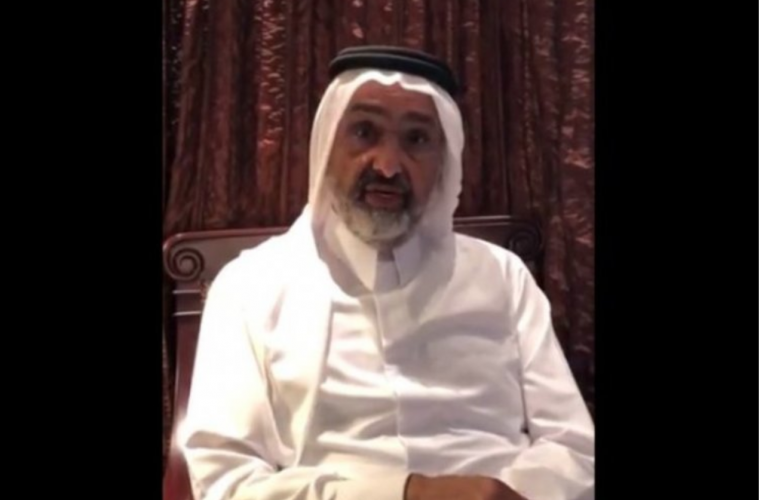 In breaking developments, Qatari businessman Sheikh Abdullah bin Ali Al Thani has come forward releasing a video statement online that he is currently being detained in the UAE. According to The Peninsula, in the video Al Thani states that he is in the UAE upon the invitation of Sheih Mohammed bin Zayed.

According to a translation by The Peninsula he states:

“Hello, I am now in Abu Dhabi in the hospitality of Sheikh Mohammed Bin Zayed. Now I am detained here and they said not to go out of the country. I am afraid that if anything happens to me, they would accuse Qatar for the same.

I want to inform you that if anything happens to me, the people of Qatar are innocent.

I am hosted by Sheikh Mohammed bin Zayed and for everything that is happening to me he bears full responsibility.

He also absolves Qatar and the Qatari people for any responsibility in the event that anything should happen to him while detained in the UAE -- and that all responsibility lies with his hosts in the UAE.

Sheikh Abdullah bin Ali Al Thani gained media attention when, just after the start of the blockade, he was courted by Saudi Arabia to create false propaganda against Qatar -- a ploy that never came to fruition.

Qatar's Foreign Ministry has since released a statement via Qatar News Agency that they are monitoring the situation closely but, due to the severance of ties with the UAE, establishing the circumstances around the situation are difficult.

What are your thoughts on this developing story? Drop us a line in the comments below and let us know. Also don't forget to like and share this article.