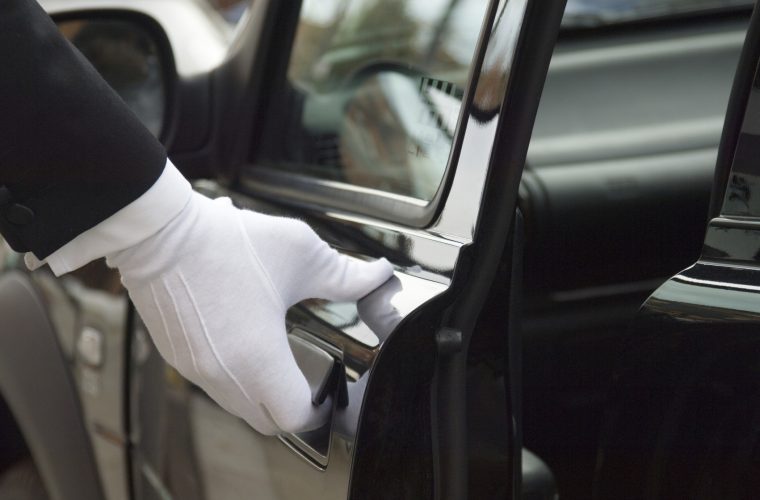 The familiarity of limousine drivers with the roads and areas across Qatar is helping improve their image in public and acceptance among customers both within Qatar and also among overseas visitors.
Notwithstanding complaints of overcharging of customers by some limousine operators, a cross-section of individuals told Gulf Times that limousines are more reliable than most taxis.
"For instance, though I booked a limousine through Karwa call centre four days before my journey to the airport, the operators there could not confirm the availability of the service even 24 hours before the journey," said a customer who was forced to cancel his booking and opt for a private limousine.
This customer's case is apparently not an isolated story as some other residents too have levelled similar charges against taxis.
Recently a Karwa driver, transporting a European national coming from the Hamad International Airport (HIA) was seen asking passersby in Najma area about the road to Nuaija Signal. When quizzed it was found that the African driver had absolutely no understanding of any localities even within the city.
Similarly, complaints of customers being taken to Old Salata instead of New Salata and others wanting to reach Frij al-Ghanem being ferried to the other Ghanem near Murrah are also heard from taxi customers at regular intervals. "It is such incidents that are making more customers opting for limousines these days," said a crew member of an airline.
Despite some of the Karwa franchisees frequently making tall claims about the "excellent road familiarity" of some of their drivers, the common feeling is that only a handful of drivers know the roads and locations even in the city and places in its immediate neighbourhood.
The best place to test the road familiarity of the taxi drivers, it is generally felt, is to travel in a taxi to the zones in West Bay where most embassies are located these days. One should consider himself lucky if he could locate any particular embassy using the services of a taxi driver.
Though not all cabbies could be faulted for their lack of road and location familiarity the general impression is that most taxi drivers require road awareness programmes at regular intervals.
Ordering taxis and getting their services from localities lying off the main roads is still a daunting task, according to many city residents. "But limousine operators find no difficulty in reaching their customers even in such localities," said a French teacher who relies on some private limousines for her travels inside the city.