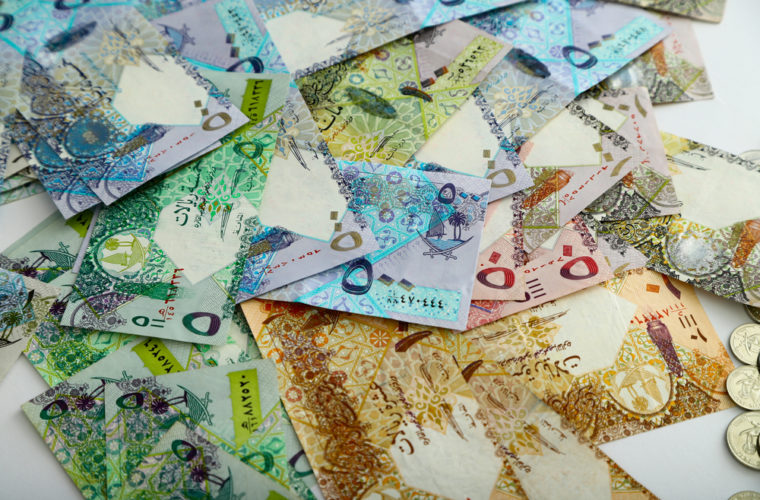 Banks in Qatar will continue to accept the old edition of the banknotes in their branches and cash deposit ATMs until the 31st of December 2021. This is in accordance with the directives of Qatar Central Bank, according to Ahlibank's update on its social media accounts.

In accordance with the directives of Qatar Central Bank, we will continue accepting the old edition of the banknotes in all of our branches and ATMs until the 31st of December 2021. #AhlibankQatar pic.twitter.com/sgIY5AIonl

Kindly note that the acceptance period of old Qatari currency notes has been extended. The fourth issuance notes will be accepted at our branches and Cash Deposit ATMs until December 31, 2021. #DohaBank pic.twitter.com/xKtcAU2W6N

In February 2021, the Qatar Central Bank issued a press release reminding the public that the last day for circulation of the banknotes of the fourth edition is Wednesday corresponding to 1 July 2021, and the banknotes of the fourth edition will become illegal and indemnified currency effective from that date, with the holder`s right to recover its value from the Qatar Central Bank within a period not exceeding 10 years from the date of the aforementioned withdrawal decision.

This is with reference to the decision of His Excellency the Governor of Qatar Central Bank No (99) of 2020 issued in the Official Gazette dated 27 December 2020 on withdrawing banknotes from circulation described in this announcement (fourth issuance) starting from 18 December 2020, after the fifth edition was put into circulation, and pursuant to the provisions of Articles (54 and 55) of the Qatar Central Bank Law and Regulation of Financial Institutions promulgated by Law No. (13) of 2012.

The Qatar Central Bank also called on the importance of preserving the national currency and not tampering with it, whether by writing, perforating or otherwise, warning that these actions are criminalized by the provisions of Article 56 of the aforementioned Qatar Central Bank Law.