Back to the Old Rule for getting a Driving license 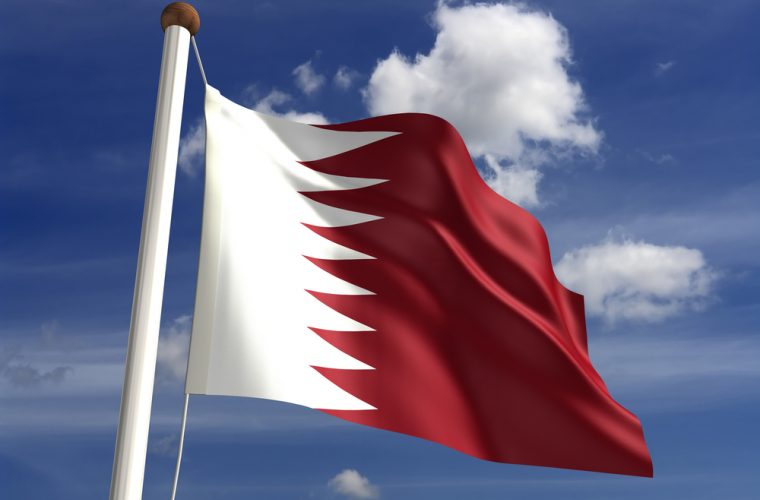 In a surprising move, driving schools in the country have dropped a recent change in the application procedures, once again making it mandatory for the applicants to produce a no objection letter from the sponsor. Residents seeking admission in a driving school were not required to produce the sponsor's letter, according to a change made in the rules a couple of weeks ago. Driving school sources told The Peninsula yesterday that they have now reverted to the old system under instructions from the Traffic and Patrol Department. The Peninsula had recently reported about the changes in the rules. “We have been asked by the Traffic and Patrol Department to go back to the old system. Not only the new applicants, but also those who have registered during the period when the change was in force are required to produce a letter from the sponsor,” said an official from a leading driving school yesterday. He, however, could not say why it was decided to return to the old system. “Those who are sponsored by companies are required to produce a letter from the company, along with a copy of the company's commercial registration document. Those under individual sponsorship must produce a letter from their sponsor, as in the old system,” he explained. This applies to expats who have a sponsor.