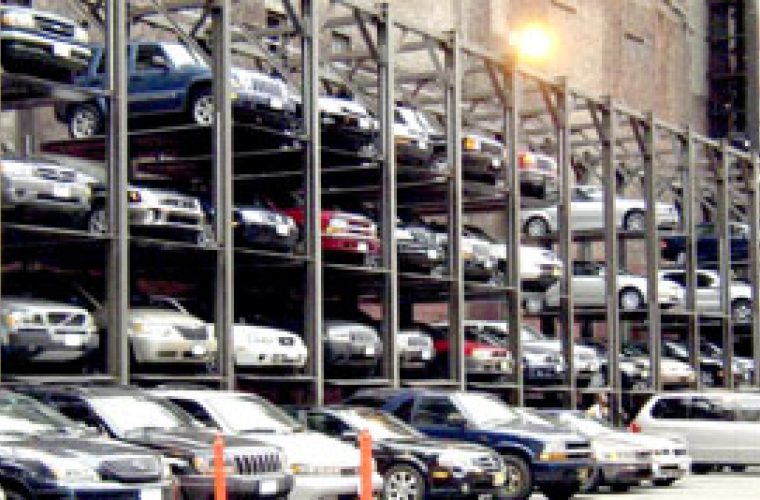 Transport solutions firm Mowasalat will have an automated car parking facility at its sprawling compound in Abu Hamour in a few months from now. The facility, to be implemented on experimental basis, would provide parking space for a minimum of 50 of the company’s luxury vehicles. Mowasalat executive director Ahmed Busherbak al-Mansouri said the project was part of its ambitious long term plans, which included among others construction of car parks, several workshops and maintenance centres. The next step could be the preliminary use of the automated system with a view to evaluate its efficiency and success, al-Mansouri said. “There is no denying the fact that there is an increasing demand for parking areas in the country given the rise in the number of vehicles and the expansion in infrastructure,” he said. As part of Mowasalat’s plans to build the automatic car parking facility, the company has signed a contract with the Venture Gulf Group and construction will take place shortly, al-Mansouri said. He claimed the facility would be the first of its kind in the Middle East region. As per the terms of contract, apart from undertaking construction, the Venture Gulf group will also impart training to Mowasalat personnel and support the operations of the automatic car park. “The project advantages include space management, environment conservation, rationalisation of power consumption, and protection of vehicles from extreme weather conditions,” al-Mansouri added. The decision to install the automatic car parking facility was taken following a visit by Mowasalat officials to a similar facility provided by the manufacturers in US and South Korea, it was announced yesterday. Mowasalat senior business development director Ahmed al-Ansari said the company officials, headed by deputy general manager Waleed Raslan al-Abdullah visited similar projects functioning for more than 10 years in different locations with temperatures and humidity levels similar to that in Qatar and other Arab and GCC states. Al-Ansari said the new facility in Qatar, once implemented, could save considerable space and help accommodate at least three times more vehicles than in a conventional space in normal circumstances. “Owing to superior technological applications, the company will be able to park more of its vehicles at the designated facility,” he said. Initially, the new facility would be used only for parking the company’s luxury cars, usually used for transporting the state’s VIP guests, al-Ansari said. US-based manufacturers Parkmatic will supply the automatic car parking equipment. Company chairman Magdi “Max” Wassif, said the firm was hopeful of implementing more such automatic car parking facilities in Qatar in coming years. “Areas like government offices and Hamad hospital are frequented by a large number of people every day and most arrive in single occupancy vehicles,” he pointed out. In such circumstances, there will be more demands for setting up automatic car parking facilities, Wassif said. He claimed his company has the largest market share in constructing automated car parks with over 1,000 automated systems of smart parking spaces around the world. Altogether there are around 5,000 automatic car parking facilities globally, said Wassif. Venture Gulf officials chairman and CEO Saeed bin Abdul Azeez al-Nasr and vice chairman and chief operating officer Abdullah bin Abdulazeez al-Nasr were also present at the briefing yesterday. http://gulf-times.com/site/topics/article.asp?cu_no=2&item_no=291575&version=1&template_id=36&parent_id=16