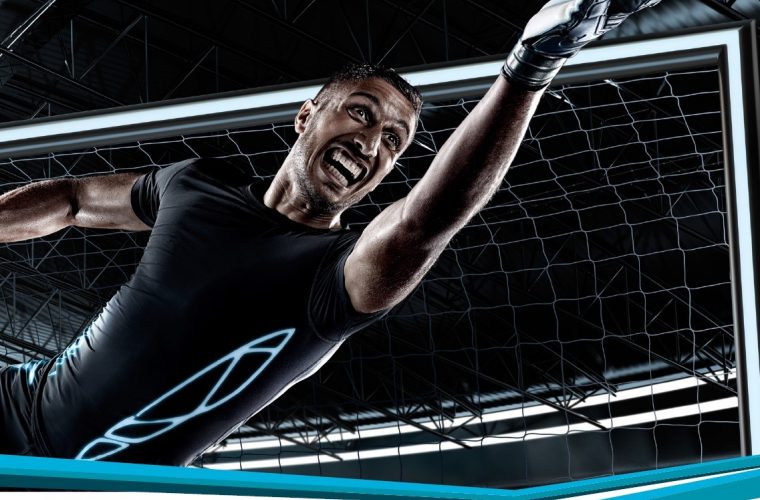 Aspetar recently announced a three-year partnership with the European College of Sport Science (ECSS). The leading sports and orthopaedic hospital revealed the collaboration following this year’s annual ECSS congress, which took place on July 2 – 5 in Amsterdam.

As part of the agreement, Aspetar and the ECSS will launch an Excellence in Football Research Award. The aim of the award is to attract and support novel, applied research projects that have potential applications to the football pitch. The top six projects will be awarded the illustrious accolade.

In addition, as part of the collaboration, Aspetar will also serve as a gold partner of the annual conference for the next two years.

Dr Khalifa Al Kuwari, Director General of Aspetar, commented on the agreement, “It is with great pleasure we announce the three-year partnership between ECSS and Aspetar. By collaborating with the ECSS, Aspetar is demonstrating its dedication to furthering research and this will help athletes around the world fulfil their potential.”

The 19th ECSS congress was comprised of symposia, oral presentations, e-poster presentations, meetings, workshops and satellite sessions. There were also prizes for Young Investigators and an Award for Nutrition.

Aspetar has attended the ECSS conference for the last Three years as a sponsor. During this time, a number of leading medical experts from the hospital have presented on a range of topics. This year, the team hosted a comprehensive symposium entitled, ‘How to win the match: The science behind football.’ This was a timely discussion, as the FIFA World Cup was taking place in Brazil at the same time. Attended by over 200 members, the popularity of the seminar highlighted a wide-spread interest in the topic.

Divided into four separate discussions, the symposium enabled the sharing of contemporary ideas in football science. Current concepts and future challenges from different areas such as physiological demands, injuries, recovery and nutrition were discussed, in an attempt to assist coaches and scientists to make more effective decisions on and off the pitch.

Professor Karim Khan, Director of Research and Education at Aspetar, had these comments on Aspetar’s guest Professor Tim Noakes’ talk, ‘Carbohydrates for performance – Time to rethink sports nutrition paradigms?’ “Professor Noakes argued that the traditional ‘high-carbohydrate diet’ for football players may not be suitable for everyone. He demonstrated his findings by comparing a high-carbohydrate diet with one where fat makes a larger contribution to energy utilisation. Prof Noakes also argued that high carbohydrate diets carry a risk of obesity and insulin resistance (pre-diabetes/diabetes).”