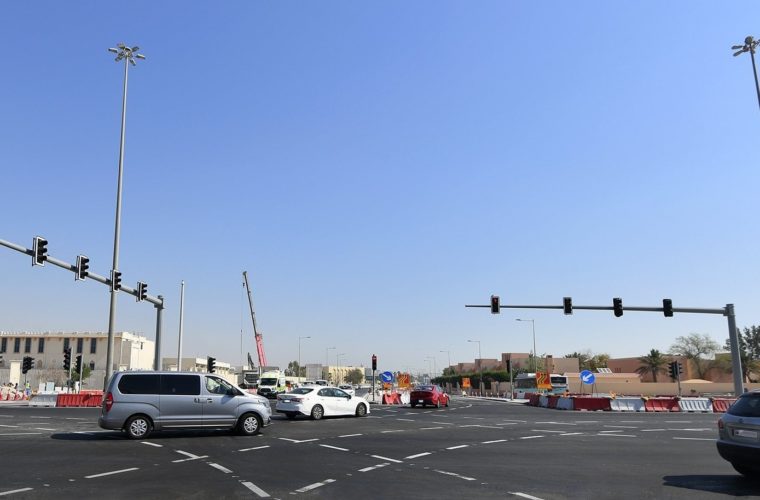 The Public Works Authority (Ashghal) has partially opened Nuaija Intersection on D-Ring Road before traffic in all directions after developing and expanding the junction, streamlining access to neighboring areas including Najma, Al Hilal, Nuaija and Old Airport. The opening is implemented in coordination with the General Directorate of Traffic.

Ashghal stated that commuters from Najma Street can reach D-Ring Road in the north direction or towards Airport Street, continue ahead toward Najma or Nuaija, or take a back turn.

Commuters coming from D-Ring Road can turn towards Najma Street, continue ahead to Old Airport, or towards the north, or turn back.

Eng. Abdulla Darwish from the Highway Projects Department confirmed that the opening of Nuaija Intersection would streamline traffic movement in the region, for those coming to and from Najma, Al Hilal, Nuaija and Old Airport via D-Ring Road on one side and Najma Street on the other side. He indicated that the D-Ring Road development works are completed up to 50%, and the project is scheduled to be delivered in the first quarter of 2022.

The improvement works within the project also include developing rainwater drainage networks to raise the efficiency of drainage in the area, by constructing a stormwater drainage tunnel with a total length of about 3.5 km.

The project also includes the construction of a common path for pedestrians and cyclists on both sides of D-Ring Road along 4.5 kilometers, in addition to tree-plantation and landscaping works throughout the project.

It worth noting that special attention is paid to maintain the Qatari heritage of the project area known as Rawdat Al Khail, during designing the beautification elements of the tunnel under construction within the project, and it is planned to implement murals containing Qatari heritage inside the tunnel. 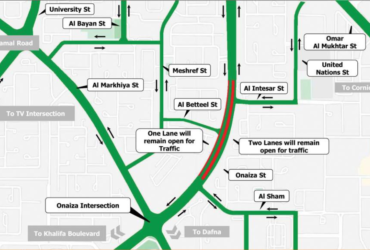