April to be hotter than usual 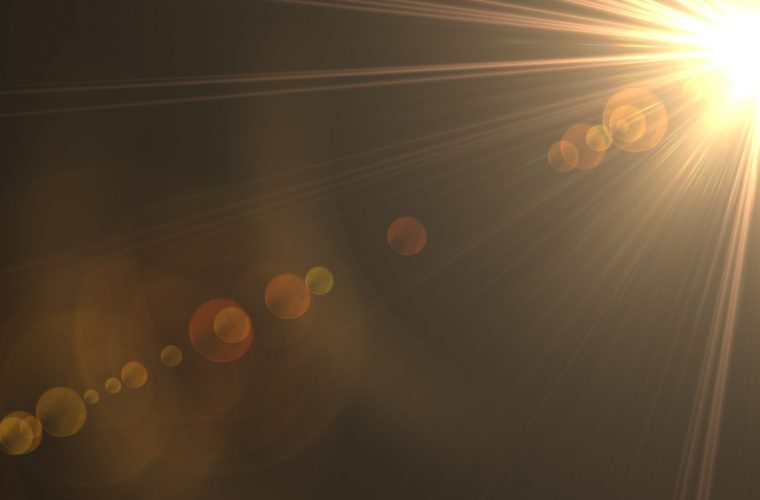 Temperature in the country is expected to go beyond the average for the month , according to the weather bureau. The mercury touched 43 degrees Celsius yesterday in some places.

The bureau's seasonal forecast indicates that there is 60 to 70 percent chance of above average temperatures over most areas of Arabian Gulf during the months of April, May and June.

The Meteorology Department forecasts a settled and sunny in general over the coming days, due to a high pressure in the upper atmospheric levels.

Meanwhile, the bureau’s monthly weather prediction shows a chance for some rainfall in the last week of April. Some parts of the country is expected to receive rains during the period from April 21 to May 4. However, weekly mean wind patterns do not show much chance for the occurrence of cooler northerly winds during the month, which would help reduce temperature.