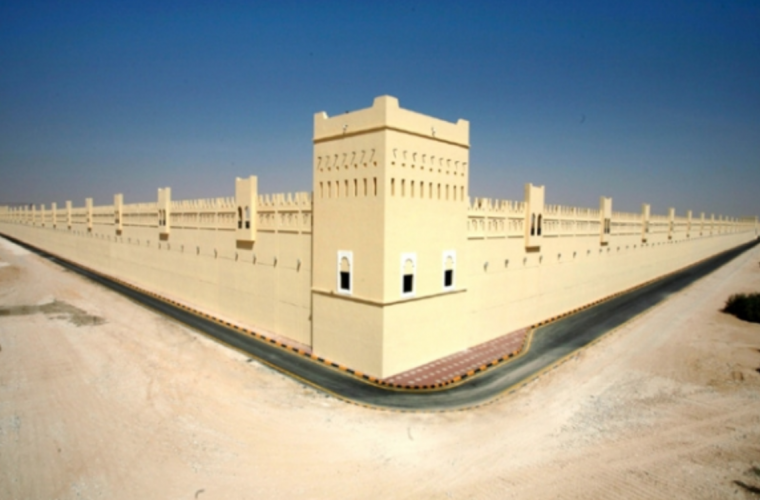 The Amiri Guard concluded this morning at Barzan Camp, the fifth edition of the Summer Activity for its members' children with the participation of more than 50 students, which lasted 4 weeks between July 7 and August 1.

The closing ceremony was attended by the assistant commander of the guards for operations and intelligence Colonel Mishal Mohammed Al Attiyah and a number of leaders and officers.

The summer activity, which is held for the fifth year, aims at promoting values and encouraging students to serve the nation by joining the military, in addition to providing them with the opportunity to enhance their self-confidence, develop their abilities and teach them leadership skills, as well as increasing their sports, culture and social awareness, and preparing a responsible generation.

The Chairman of the Summer Activity Committee Major Jassem Abdullah Al Khulaifi, said that the Amiri Guard aims at investing in students' free time during the summer vacation through a series of activities aimed at enhancing national identity, as well as unveiling their talents and potential and instilling the spirit of discipline, self-reliance and encouraging them for teamwork.

For his part, the summer activity Captain Khalid Hassan Al Suwaidi said that the program attracted more than 50 students from the children of the Amiri Guard, ranging in age from 7 to 12 years. He added that the activities ranged from shooting, horseback riding, self-defense, the assembling and disassembling of weapons, swimming, football, cultural competitions, and religious lectures, in cooperation with the Ministry of Endowments (Awqaf) and Islamic Affairs.

During the ceremony, the students presented some military and sports shows revealing the various skills they had acquired during the four-week program period.

NEWS / ENTERTAINMENT
Pay tribute to the Queen and stream “Elizabeth: A Portrait In Parts” on TOD
Submit