The start of the 2016 FIM Motocross World Championship is close and the official entry lists for the first round of the eighteen series, MXGP of Qatar are released together with the event schedule. The event will take place at Losail on the 26th and 27th February. In addition to the MXGP and MX2 , it will take place also the first round of 2016 FIM Women’s Motocross World Championship. 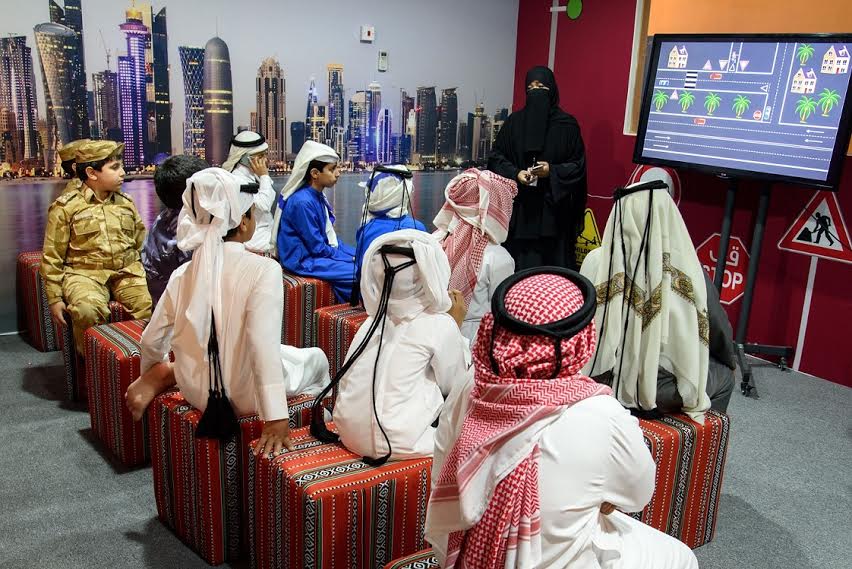 As in previous years, the MXGP of Qatar will be held under the floodlights of the track and it is the only round that takes place in the Middle East and at night time.

In the MXGP category, the 2015 MXGP World Champion, the French rider Romain Febvre will defend his title in the Monster Energy Yamaha Factory MXGP Team against the runner up Gautier Paulin in the Honda HRC team.

For all the fans, there will be free entrance to the grandstand and the price for a 2 Day VIP ticket is 1.000QR and 2 Day Paddock ticket is 100QR. 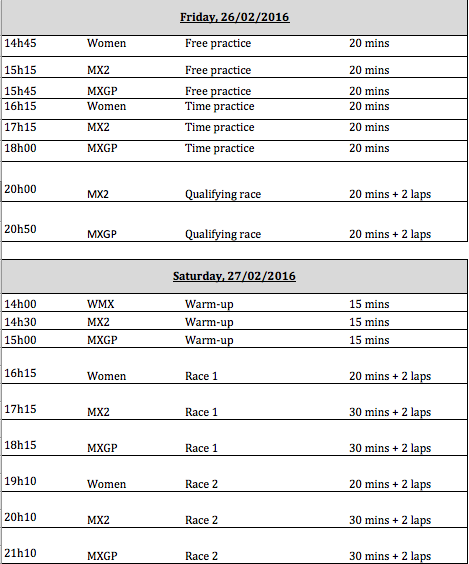