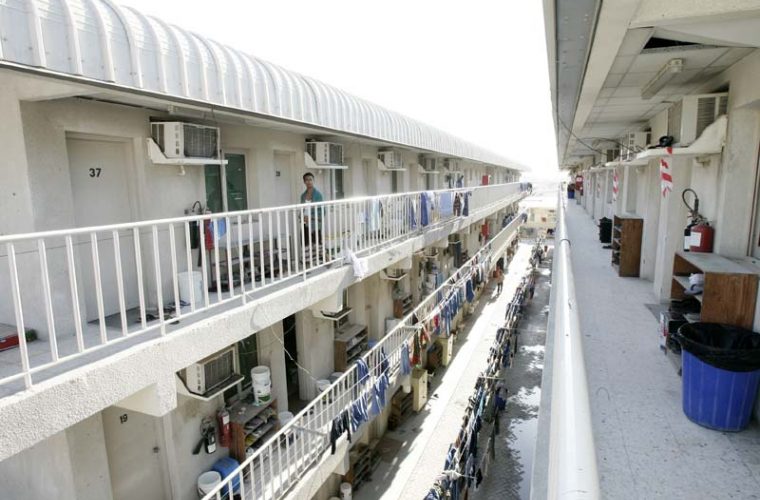 As a result of rapid urbanisation, coupled with influx of foreign workers, in some GCC countries, including Qatar, there is a big gap between demand and supply for affordable housing units for low- and middle-income households.

Referring to estimates from the United Nations, the statement said the number of people living in cities is growing by an average of 2.1 percent every year, while the region’s population is continuously booming and is expected to reach 52.9 million by 2020.

The real estate investment and development firm has forecast that the region is set to experience an influx of affordable housing solutions to address the gap.

Samer Choucair, Deputy CEO and Head of Investment, Best Choice, told the recently concluded Cityscape Qatar 2014: “There is a great demand for affordable housing solutions, and much is still need to be done to address the shortage in the region.

“The GCC region remains largely under-penetrated when it comes to financing, with the mortgage penetration in Saudi Arabia and Kuwait ranging only from two percent to 17, respectively.

“Private developers have a major role to play in addressing the shortage of affordable housing stocks. We need to come up with creative solutions to address the deficit in the GCC and other regions.

“Private developers must take a proactive stance to help states meet the shortage. This partnership between the public and private sectors is vital more than ever amid continuous migration of people from rural to urban areas as well as rapid increase in the population. They will need a decent place of their own to live. The government and the private sector have the responsibility to meet this demand.”

During the panel discussion, he discussed the GCC states’ efforts to meet the demand in partnership with the private sector.

Highlighting Qatar’s initiatives, he said the state, for instance, has developed certain areas such as Abu Hamour and Bu Sidra for its housing projects.

In 2012, the government built around 18,000 residential units. Additional 10,000 units were built in 2013. The UAE, Saudi Arabia, and Oman have executed similar projects to solve the housing deficit.

Choucair looked into the two approaches being made by other countries to solve their housing deficit.

Singapore, the Netherlands, Sweden and Denmark opt to provide decent and affordable housing to the entire population, while others such as Canada, Malaysia and the US focus on the lower–income group.

Most of these countries provide housing subsidies as the GCC do.