20 commercial streets in Doha to be built 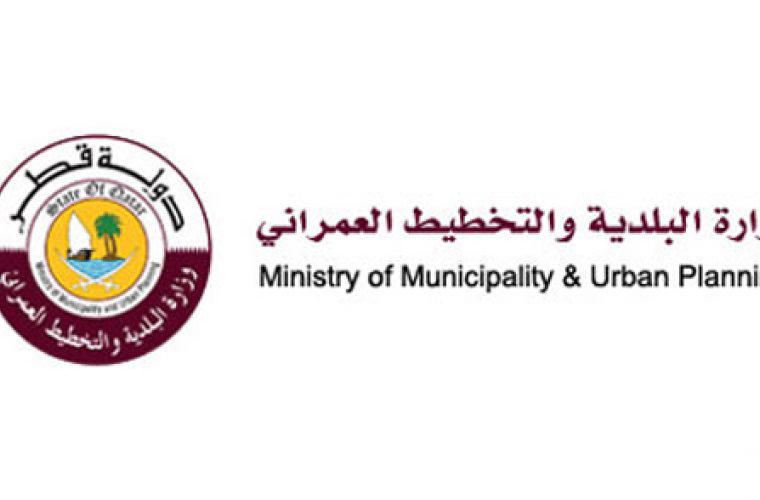 The Ministry of Municipality and Urban Planning is expected to announce details of its 20 proposed commercial streets to be developed under Doha Municipality.

The proposed streets would be exclusively dedicated to shops and outlets, including eateries, supermarkets, bakery, pharmacies, among others.

Hamad bin Khalid bin Khalifa Al Kubaisi, a Central Municipal Council (CMC) member representing Madinat Khalifa, told Al Sharq that he had submitted a proposal to the ministry to provide enough number of commercial streets in his constituency, which badly needs a large number of shops and other small commercial establishments.

In his proposal, Al Kubaisi noted that at least three commercial avenues could be developed within his constituency.

Last December, the ministry had announced plans to develop several roads into commercial streets, in Doha and the neighbouring Al Rayyan.

The CMC has for long been demanding that the government take measures to end the severe shortage of shops in several parts of various municipalities.

Shop rents have for the past few years been increasing manifold due to the shortage of sufficient commercial space.

In certain areas, rentals have gone up six to seven times in the past few years, according to traders.