10 Things you never want to say to an Arab 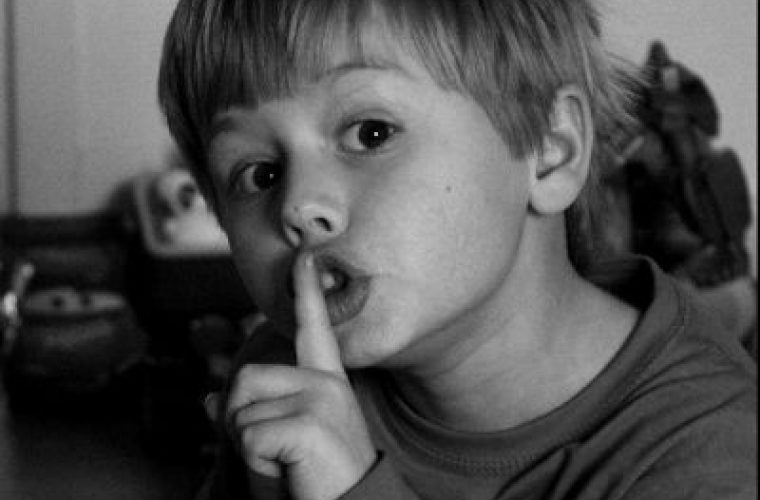 This list is to help those who want to avoid being offensive and get along with their Arab neighbours and colleagues a little easier. 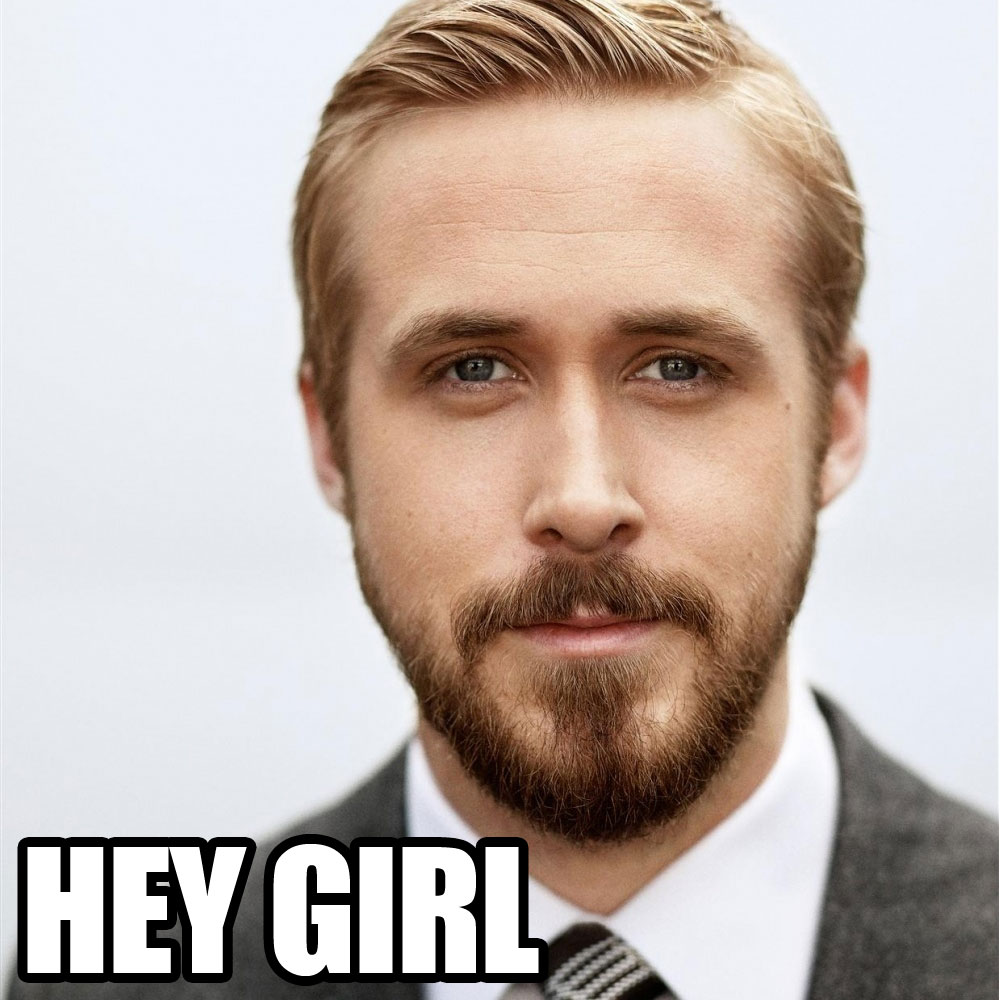 2.“You know, when the women wear all that black with the covered face… they look like ninjas (often said directly to these women)” – Oh come on! How can this NOT be offensive? 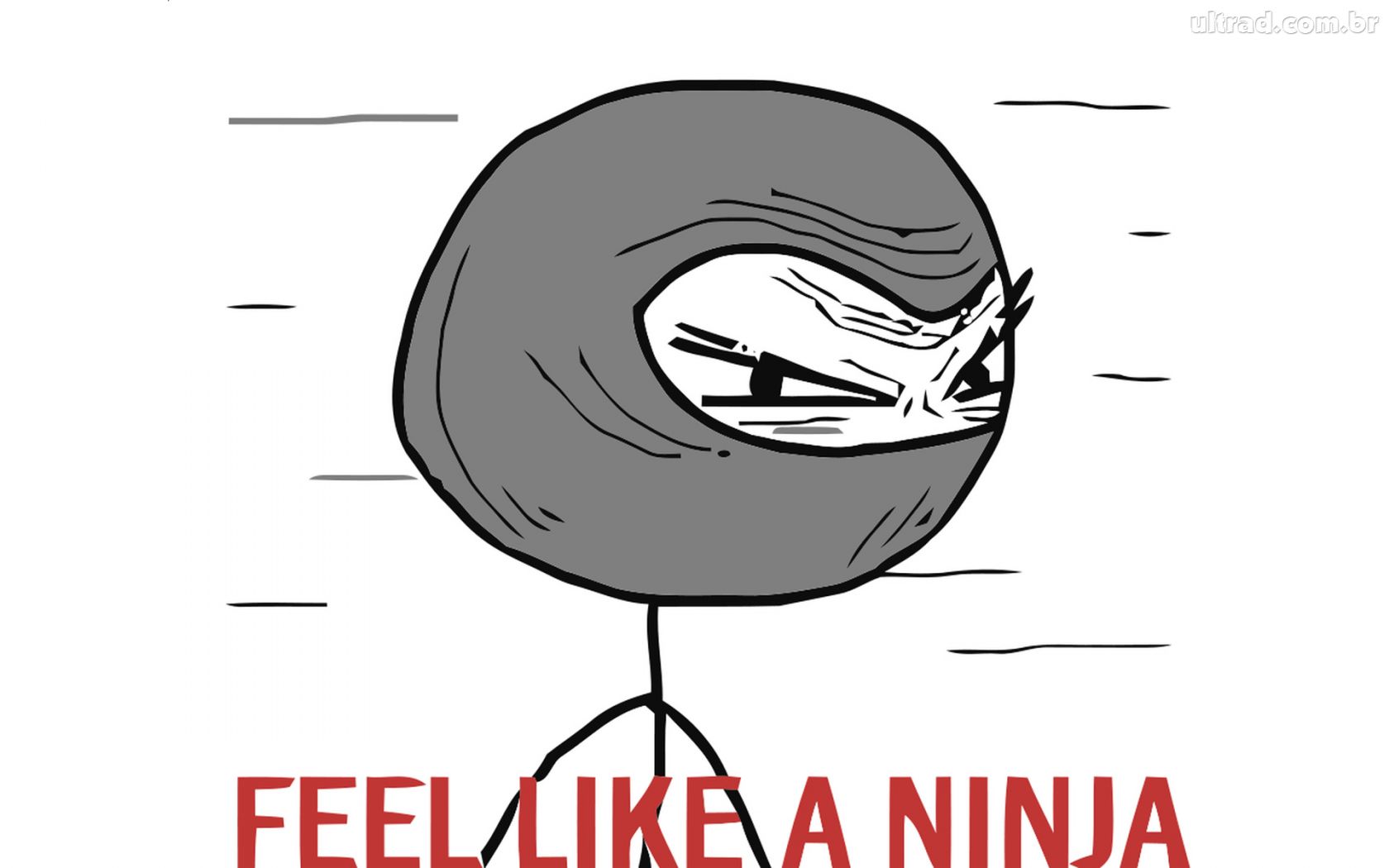 3.“Oh! So that’s why you’re normal! Because you’re only Half Arab/or raised in the West” - It’s great you might relate to one aspect of a person, but it doesn’t mean that rest of them is defective because it’s not the same as you (I’ve heard this personally at least 200 times since moving here). 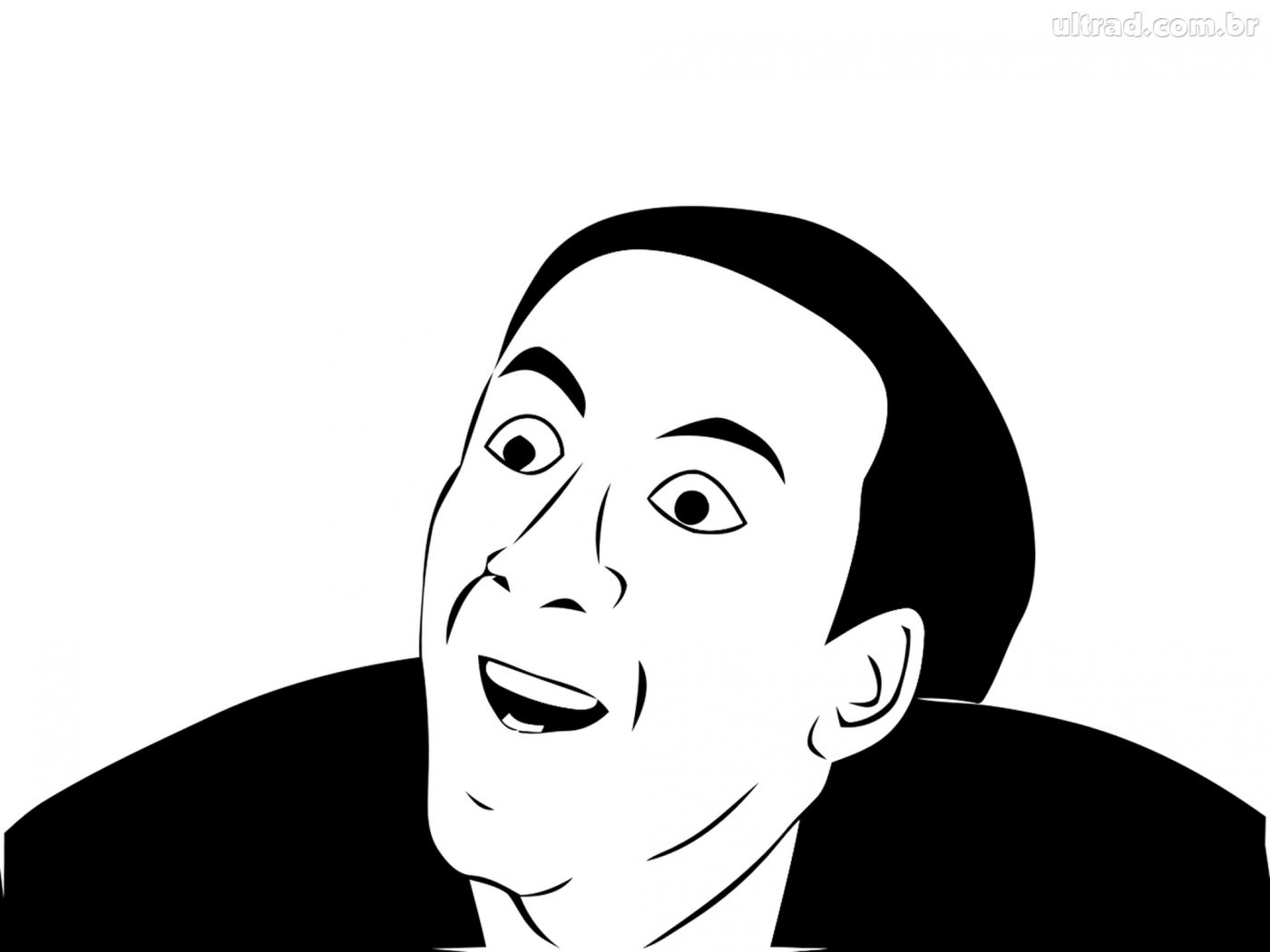 4.“I really hate Arabs” – First thing on your to-do list? Figure out what an Arab is and how diverse they look – because you may find yourself saying this to one of them (again, I’ve this heard more times than I would like to count). 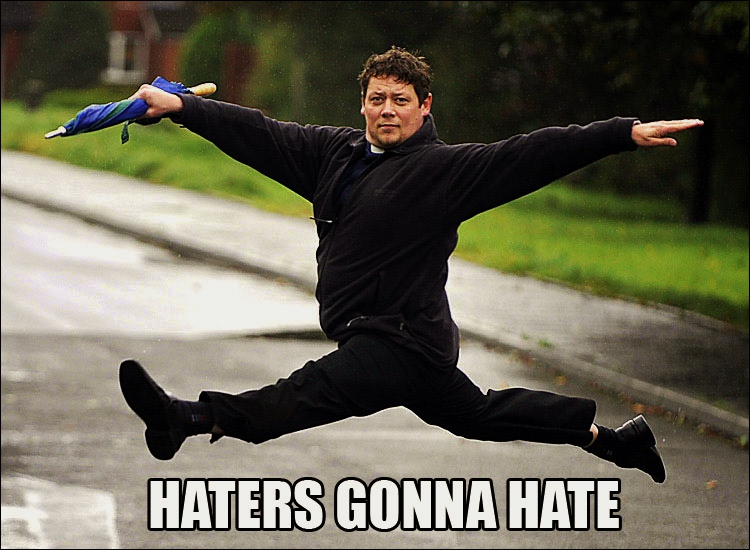 5.“Arabs are anti-Semitic” – It is difficult for Arabs to be anti-Semitic, considering millions of them are, indeed, Semitic. 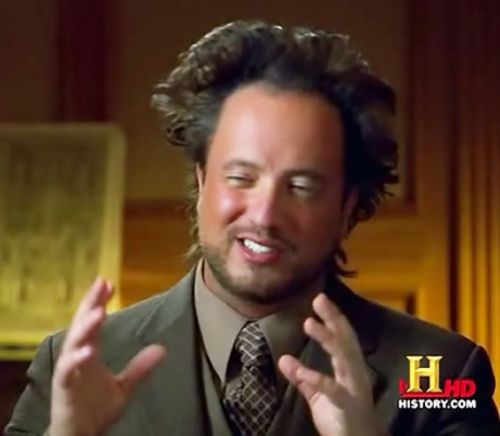 6.“I feel so bad for Arab women here, they are so locked-up” – I never understand how people live in Qatar and say that. These women seem pretty free, open, educated, confident, independent, strong, and plenty more adjectives that contradict locked-up. 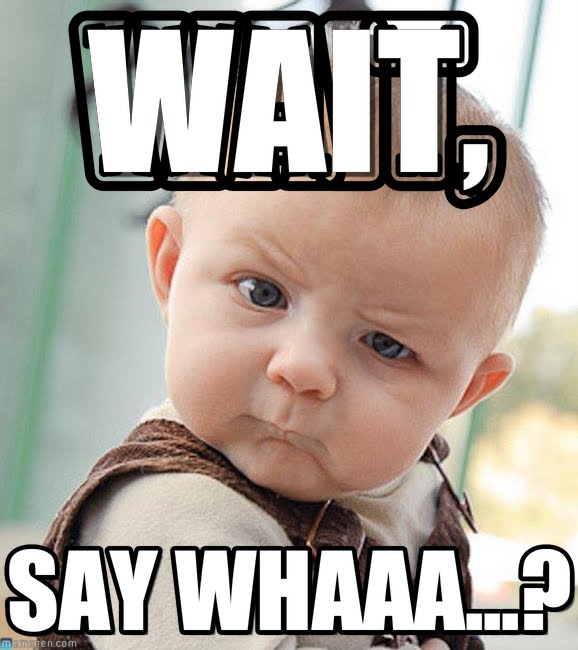 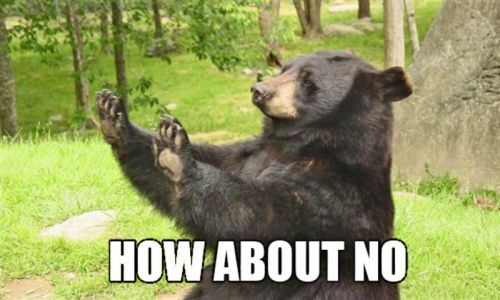 8.“Why are you guys killing everybody?” – Ask questions, just remember, how you phrase them will affect the other person’s response. 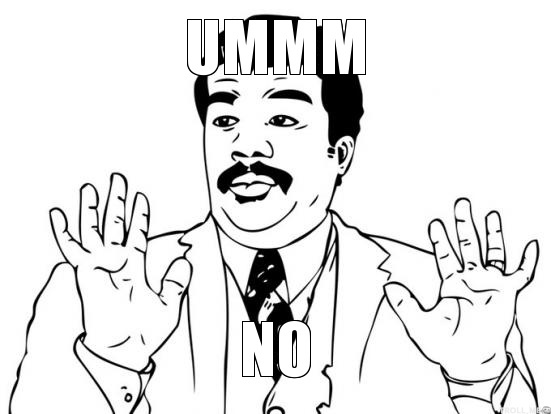 9.“So does your husband have four wives?” - For fun, I say “yes” to this question, even though it's not true. 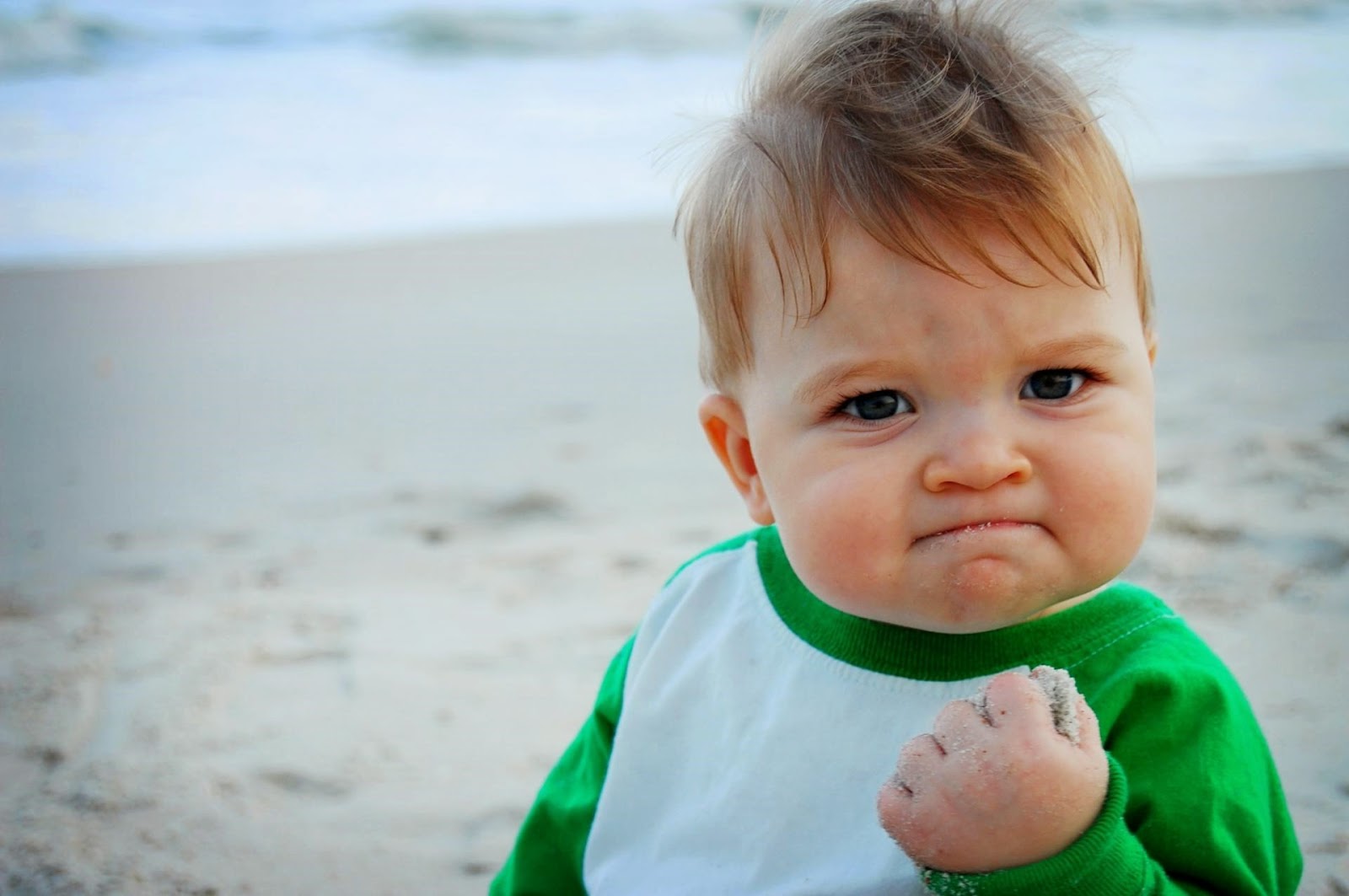 10.“Can you ever stop being an Arab, like, can you switch or something?” Umm… please refer to point number 4. 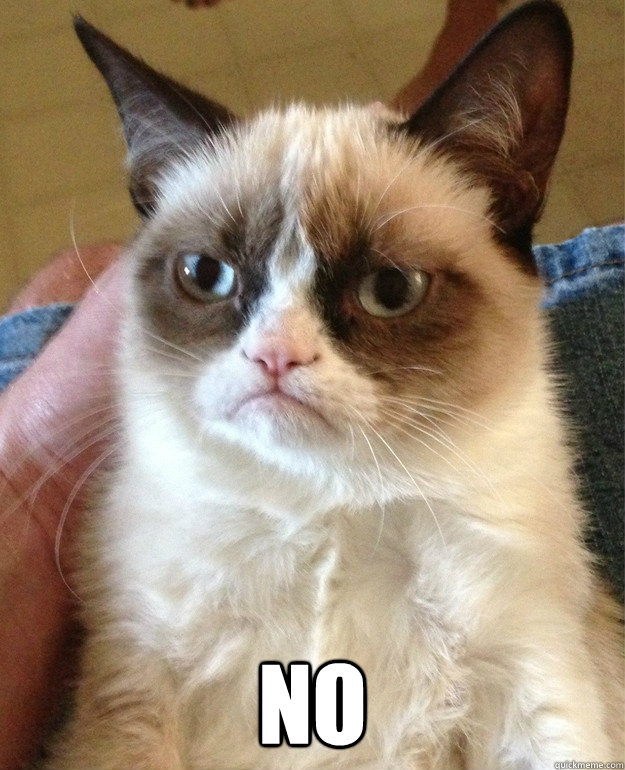 Did we miss any on this list? Tell us what you think!