The Sound of Music: The world’s best loved musical live on stage in Qatar Announces its wonderful cast 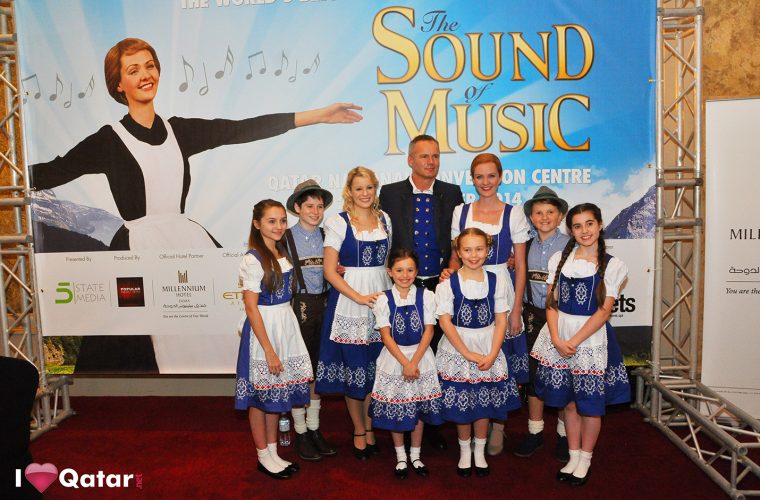 From State Media in association with Popular Productions, one of the most prolific producers of theatre in the region comes the Qatar Premiere of the critically acclaimed, award winning production of The Sound of Music which will run at QNCC, Doha from 26 – 29 November 2014 for six performances only. It will star a cast of wonderful performers from London’s West End and Broadway.

Considered by many to be the most successful movie musical in history, Rodgers and Hammerstein's The Sound of Music was the recipient of five Oscars, including Best Picture. Its soundtrack stands in history as the best selling musical of all time going Platinum more than 12 times. Its landmark score includes some of the most beloved songs in the American songbook including “My Favourite Things,” “Edelweiss,” “Climb Ev’ry Mountain,” “Do Re Mi,” "The Lonely Goatherd", “Sixteen Going on Seventeen,” and the wonderful title song. A true and moving story, The Sound Of Music recalls the touching memories of novice nun, Maria and the von Trapp family, and their struggles as their homeland of Austria faces up to Nazi conversion during the Anschluss, just prior to the Second World War. The musical will be one of the regions most anticipated and most exciting theatrical events of the year.

The cast will star Lucy Hunter-James as Maria,. Lucy has performed in a host of musicals in Dubai and London, including Oliver!, Blood Brothers, Fame, Annie and The Wizard of Oz. Alongside her, Paul Robinson will play Captain von Trapp. His multitude of credits include his Olivier Award nominated performance as Don Lockwood in Singin’ In The Rain at London’s National Theatre and appearances in Strictly Gershwin (Royal Albert Hall) and High Society (Shaftesbury Theatre).

Co-starring in the production will be Amanda Goldthorpe-Hall in the role of Mother Abbess, whose West End credits include The Phantom of the Opera, Disney’s Beauty and the Beast and performances in the BBC Royal Proms at the Royal Albert Hall. Christopher Blades will play Max Detweiler, the role he made his own in the Dubai and Bahrain runs of the production. Christopher has appeared in the West End productions of The Phantom of the Opera, Street Scene and has a host of operatic credits to his name all around the world.

Playing the all-important von Trapp children are a fantastic team of UK performers, many of whom have multiple West End credits to their names. Anna Lawrence will play Liesl von Trapp, whose West End Credits include Oliver! and The 39 Steps. Louisa von Trapp is played by Isobelle Molloy who starred as the title role in Matilda the Musical in London’s West End, and recently starred in the Disney movie Maleficent as the ‘Young Maleficent’ alongside Angelina Jolie. Jaydon Vijn will play Friedrich von Trapp (Oliver! / Matilda), Imogen Gurney will play Brigitta von Trapp (Shrek the Musical / Billy Elliot), Tooey Morris will play Kurt von Trapp, Madeline Banbury will play Marta von Trapp and Mia Long will play the youngest of the family, Gretl von Trapp.

The production previously ran was nominated for and won the ‘TIMEOUT NIGHTLIFE AWARD for Best Theatrical Production’.

Featuring a host of lavish costumes and beautiful sets, a stunning live orchestra and starring a large cast of 26 actors, The Sound of Music will come alive at the Qatar National Convention Centre in the 2300 seat state of the art theatre. 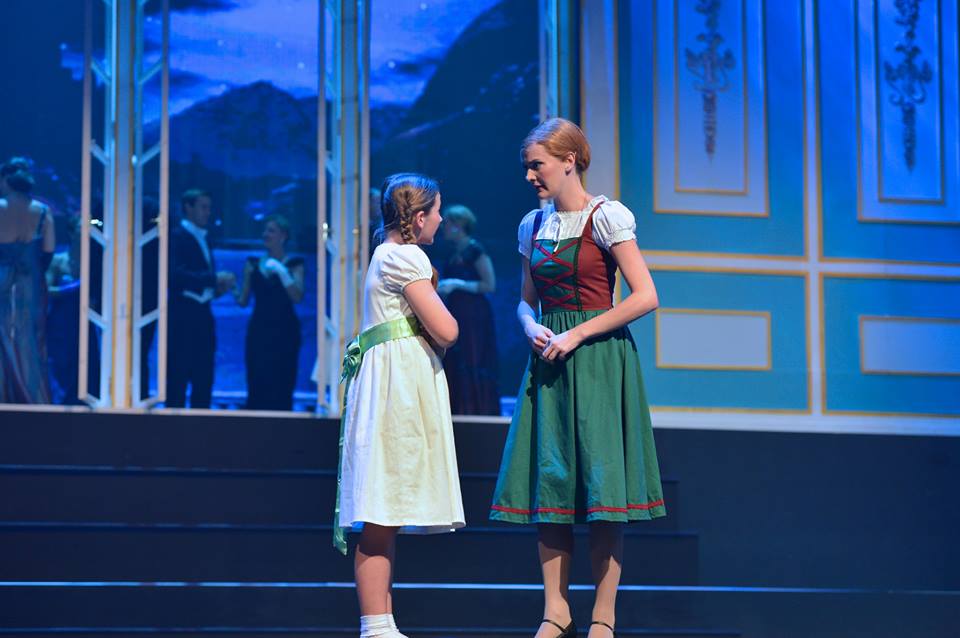 The Sound of Music is presented and organized in Qatar by State Media. It is produced by John Payton and Lucy Magee for Popular Productions. It is directed and musically staged by John Payton, with musical direction by Spencer James, set design by Cleo Pettit & John Payton, Lighting by Paul Gould, costumes by Anna Saunders, Sound by Rob Summers and Associate Choreography by Rebecca Louis.

Note: The performance lasts approximately 2hrs 40 minutes including an interval. Tickets can be booked online at: http://tickets.virginmegastore.me/?country=QA Ticket