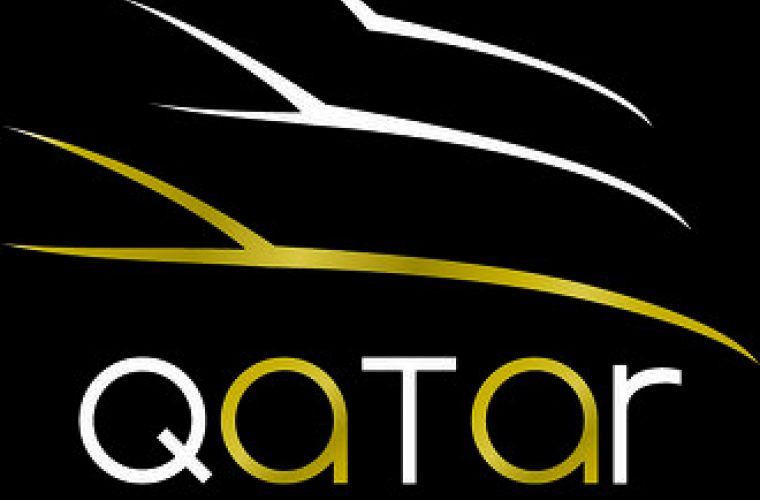 Under the patronage of the Prime Minister of Qatar, Minister of Interior HE Sheikh Abdullah bin Nasser bin Khalifa Al Thani, the 4th annual Qatar International Motor Show (QMS) will take place from February 21st-25th 2014. For the first time ever, the venue will be at the Qatar National Convention Centre (QNCC), near Qatar Foundation.

One of the cars on show this year is the Tramontana GT model with top of the range features including a naturally aspirated V10 engine, 5,200 cc, and F1 regulated safety features. Participants attending the year’s most important motoring event in the Middle East, can take part in several activities including the World of Speed exhibit which includes interactive exhibition, talks from motoring experts and a photo exhibition. Visitors to the 2014 event will get the chance to meet The Stig, the famous anonymous rally driver from British television show Top Gear, who sets lap times for some of the world’s most sought after cars and puts celebrities to the test around the circuit. The Stig, who is well known for keeping his identity a secret, and has gathered millions of fans around the world during his time on the show.

Once again the Red Bull team will be onsite to entertain motorsport fans attending the Qatar Motor Show with fearless displays incorporating the very best of FX jumps and drift shows.

Preparations currently underway, the Qatar International Motor Show organizers are confident they will break last year’s record of 150,000 attendees. This show, popular amongst automotive lovers and trade professionals, is known for its’ ability to combine the latest technology in car manufacturing and design.

It also provides a platform for trade professionals to come together and be admired by consumers attending from all around the region, representing over 100 countries.