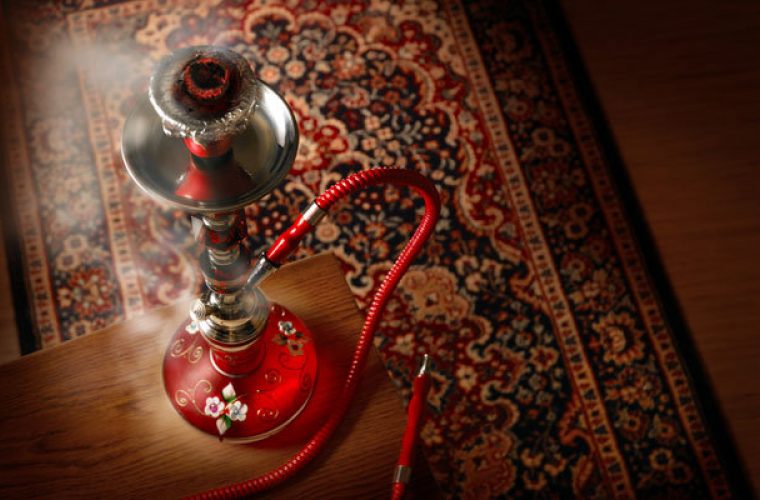 The decision, according to Katara’s management, is aimed at protecting people’s health. Dr Khalid bin Ibrahim al-Sulaiti, general manager of Katara, had earlier said on his Twitter account that Katara would stop shisha smoking in public areas with effect from January 1, 2015.