Qataris set to flock to Europe for Eid holidays 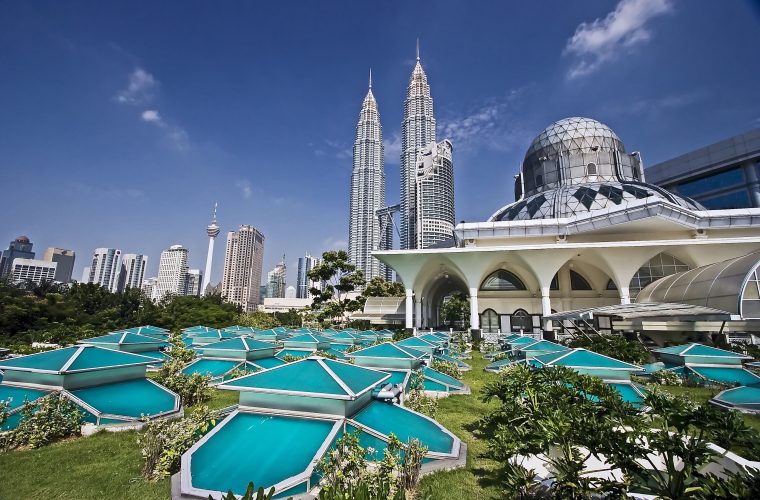 The United Kingdom (UK), France and Germany have become the top European destinations for Qataris, especially during Eid holidays, a number of travel agencies in the country told Gulf Times.

An agent from a leading travel agency in Doha said the ease of securing a visa to the UK, preferably London (besides its popular tourist attractions), makes it one of the favourite choices among Qataris.

Qataris, as well as UAE and Omani nationals, can get visas by registering online through the Electronic Visa Waiver (EVW) at least 48 hours in advance or earlier before their flight.

“Some of our clients book two months ahead knowing that many visitors from Qatar will travel to London during the Eid holidays,” the agent noted, adding that she also receives last-minute bookings.

The EVW has received a positive response from a large number of visitors from Qatar and neighbouring GCC countries who travel to London and some parts of the UK, according to British ambassador Nicholas Hopton.

Even before the launch of the EVW, many Qataris had been travelling to the UK.

But the agent said that last year a significant number of their clients preferred travelling to Istanbul, Turkey.

The country seemed to attract a large number of tourists from the Middle East, especially Muslims. One reason is the availability of Halal food in most of its local and international restaurants.

The agent stressed that another factor is word of mouth publicity since many Qatari families normally share their travel experiences with their relatives.

An official of another popular travel agency in Doha said bookings surge at least a month before the Eid al-Fitr holidays.

“Most tourists from Qatar and the UAE go to Paris and southern France, and other parts of Europe to shop and dine in popular restaurants,” he pointed out.

Qataris and citizens of countries which have agreements with Schengen states can get visas in less than 48 hours. They are not required to submit hotel reservations and flight details.

The French embassy in Doha “externalised” its visa application in 2013 and saw a 50% increase in applicants the following year.

The travel agency official said many Qataris also visit Germany all year round either for leisure or to seek medical treatment.

Other European countries such as Italy (Venice) and Greece also receive tourists from Qatar, mainly for leisure.

In Southeast Asia, Kuala Lumpur in Malaysia, a Muslim majority country which offers numerous attractions besides its popular cuisines, is a popular draw with tourists. An agent said they recorded an increase in the number of bookings to Malaysia.

It is learnt that tourists from Qatar tend to stay longer and spend more money than other tourists. Peak season is from June to August.