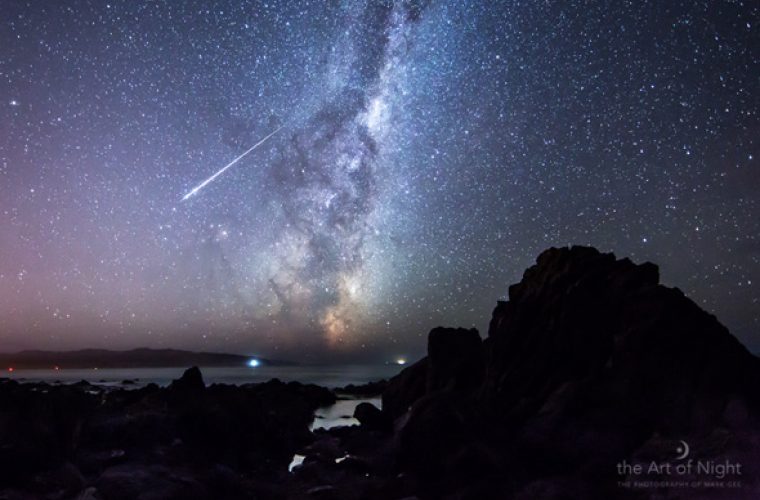 The Earth will pass through a dense stream of dust originating from Comet 209P/LINEAR, which could result in an intense meteor shower, possibly even a meteor storm, according to www.mattastro.com

The Qatar Astronomy Club website said that “the meteor shower will be visible from Qatar during Friday night, but the constellation Camelopardalis itself (where you can see most of the meteors coming from) isn’t too high in the sky”.

It said: “The constellation is visible the whole night (look North), but best hours of visibility will be from 7.30-9pm. You can stay observing the meteor shower until Saturday 3am.

“As usual, expect to see few meteors coming from different directions, mainly from the north, but few from here and there. In addition, it will be a good opportunity to observe five planets (Mercury,
Jupiter, Mars, Saturn, and Venus).”

Some forecasters have predicted more than 200 meteors per hour. Regions of north America, north Africa and the Middle East, including Qatar, are expected to be the best locations for watching the meteor shower, Sheikh Salman said.