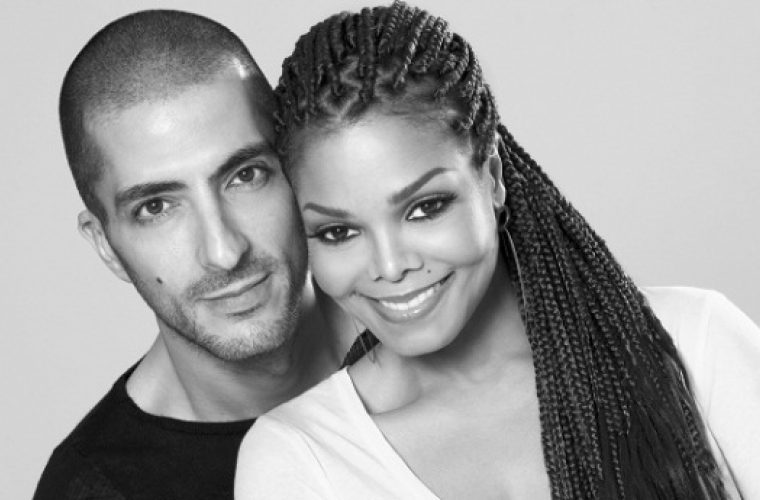 The black cat‘s out of the bag: Over six years after her last studio album, Discipline, Janet Jackson is working on a follow-up to her 2008 record. (!!!)

In an interview with studio speaker company Barefoot Sound, vocal producer and engineer Ian Cross confirmed what many of Miss Jackson’s devoted fans have been waiting to hear ever since the conclusion of her Number Ones, Up Close and Personal Tour in 2011: Janet’s back in the recording studio, and she’s been working for a while now.

“Janet [Jackson] and I had a little bit more of a special relationship because we became friends naturally,” Cross told Barefoot of their ongoing working relationship. “You meet a lot of people and you become friends with a couple of them, but sometimes there is one person you become really good friends with…She asked me to work on an album with her called Discipline in 2007 and, again, just do the same thing, produce the vocals. That led to her hiring me full-time to work with her. That’s where I’m at now.”

The producer, who also helped to engineer Janet’s past three studio albums (Damita Jo, 20 Y.O. and Discipline), also confirmed that the upcoming record has been a particularly global experience this time around: “The Janet Jackson’s of the world can’t just spend their time in one studio in one city anymore…we’ve been working in Qatar. We’ve been working in Paris, the Middle East, and now we feel like we can work anywhere.”