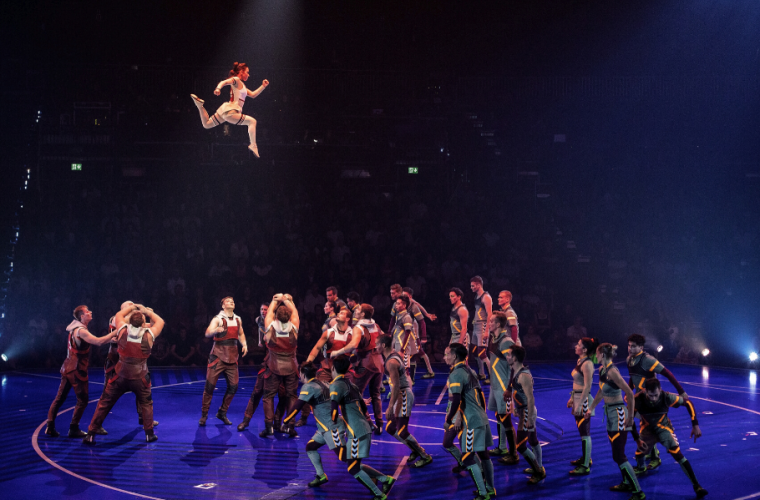 What happens when you combine Cirque du Soleil and Leo Messi? You get the world-class production Messi10! The show is on a limited tour in Doha from February 27 to March 7, 2020, at Ali bin Hamad Al Attiyah Arena for its Asia/Middle East debut. Whether you're a football or acrobatics fan, here's why you need to watch the show.

This new super production is the first time Cirque du Soleil explores the world of sports by acrobatically uncovering the athleticism, devotion, and brilliance that bridges the world of football and circus.

The explosive, fan-fueled inspiring live show combines classical circus acts such as trampoline, trapeze and tightrope artists with never-before-seen disciplines, audiovisual material and videos highlighting Messi’s best plays, as well as exclusive images especially produced for the show. It tells the story of a young man with boundless ambition who overcomes all obstacles to become one of the greatest football players of his time.

It's a stunning display of 47 artists from 19 different countries leading the audience on a euphoric 90-minute thrill ride that brings together the electric atmosphere of stadiums and the intimacy of theatre.

“Interpreting the greatness of Lionel Messi in a live show was a thrilling challenge for Cirque du Soleil, and we couldn’t be more proud of this premiere”, explained Jonathan Tétrault, President of Cirque du Soleil. “Together with PopArt Music and Sony Music Latin America, we have created a stunning show that will raise the audience from their seats and inspire them to reach the impossible."

Celebrating the greatest football player of our time

This immersive experience tells the story of a young man with boundless ambition who overcomes obstacles to become one of the greatest players in the world. Exploring all the elements of his success, the show creates a universe where greatness is found in bouncing back to your feet, no matter how many times you are brought down on your way to achieving the impossible.

Lionel Messi was deeply touched and loved the show. “When I was first approached, it seemed both crazy and incredible that Cirque du Soleil would create a show based on my passion for football. Cirque du Soleil is a family favourite of ours and we have enjoyed many of its productions”, said Leo Messi. "It truthfully reflects what I feel every time I set foot on the football field.”

After its successful world premiere on October 10, 2019, at Parc del Fòrum in Barcelona, Messi10 by Cirque du Soleil comes to Doha, as its first global premiere of the show in 2020 and its Asia/Middle East debut. A world tour through Buenos Aires and other Argentinian cities will follow later in the year.

Get your tickets here: TIXBOX

Messi 10 by Cirque du Soleil is brought to you by Qatar National Tourism Council, presented by Rakuten, sponsored by Qatar Airways and La Liga; supported by Popart, Sony Music, and Messi; and organized by Alchemy Project Qatar. 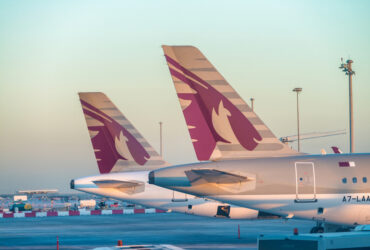 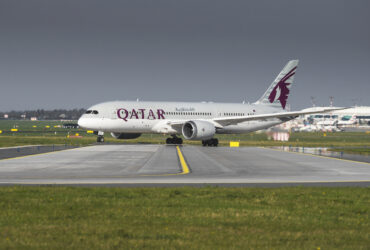 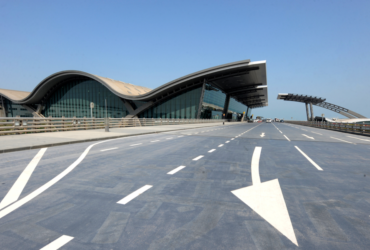 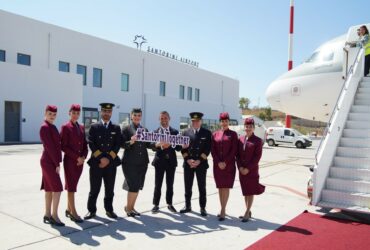