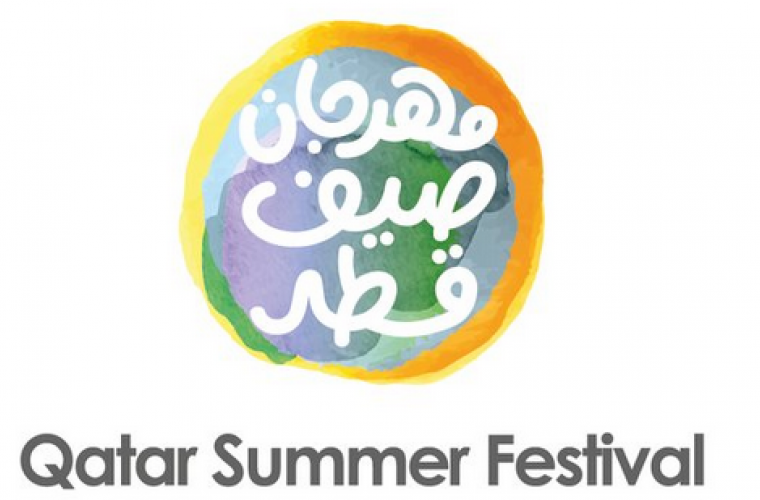 The festive season continues with 2015 Qatar Summer Festival from August 1 to 31.

A highlight of the festival is Entertainment City, a one-stop for family entertainment at Doha Exhibition Centre.

The hall will be filled with rides, video games, play areas, a customised shopping area and food court. Daily stage shows will take place between 2pm and 9.30pm and entry is free.

Eid Al-Fitr Festival 2015 organised by QTA concluded on Tuesday after five days of celebrations that drew thousands to venues across Qatar, including malls, museums and sports arenas.

Eid Festival is one of many organised by QTA and partners to showcase Qatar’s offerings as a family destination and increase the number of visitors and tourists in the long term by building a sustainable and diverse calendar of events and festivals.

“Preliminary counts show a highly successful festival, and we thank our partners in malls for helping us enrich the indoor entertainment offering, our partners in Souq Waqif for providing fantastic concerts, and at Katara for drawing large crowds to spectacular firework displays despite high temperatures,” said Al Qurese.

“We received positive feedback from families on the organisation and celebratory atmosphere activities generated.”

The festival included family-friendly musical “Elmo Makes Music,” from Sesame Street show, which continues at Qatar National Convention Centre until today with two showings daily. Tickets can be purchased at Virgin Megastores or through q-tickets.com.

Also part of the festival is local dramatic comedy “Bishowish” (Take it Easy). Performances continue at Katara Cultural Village until July 27 with two showings at 7pm and 9pm.