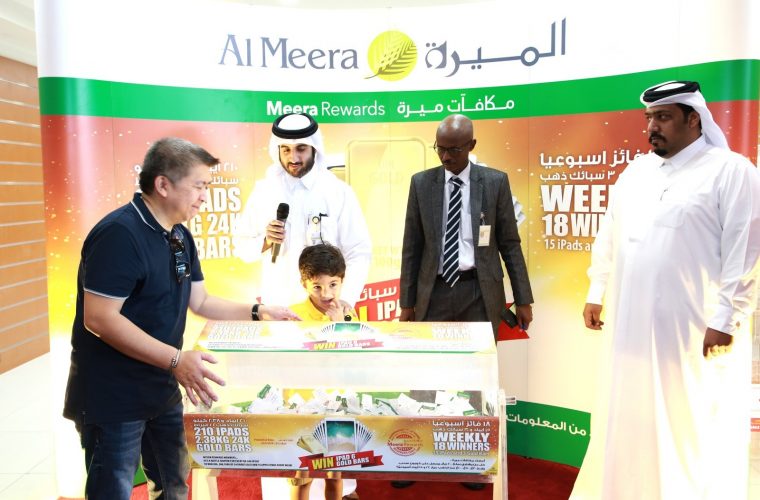 Celebrating over a decade of continued success and significant expansion in Qatar, Al Meera Consumer Goods Company Q.P.S.C. launched a nationwide campaign on the occasion of its 14th anniversary, rewarding its customers for their loyalty and trust.

The 14-week promotional campaign fittingly reflects the number of years celebrated and will run from September 29, 2019 until January 4,2020. Spanning across Al Meera branches – with the exception of Maar and WHSmith branches – it will offer Al Meera Rewards members the chance to win big prizes in a series of raffle draws. The Meera Rewards program aims to give back to loyal customers through redeemable points, and joining is complimentary - by downloading the mobile App-. For every 200 QR they spend at Al Meera, customers will be entitled to one raffle draw coupon.

As part of the Proportional campaign, another 18 winners were announced last Saturday on the 4th raffle draw and there are 10 more to go

Congratulations to the winners

You can be one of the next 18 lucky winners. With every purchase of QR 200 you will get a raffle coupon; drop it in the box and cross your fingers.

The next raffle is on Saturday, November 2nd at Al Meera, Jeryan branch. 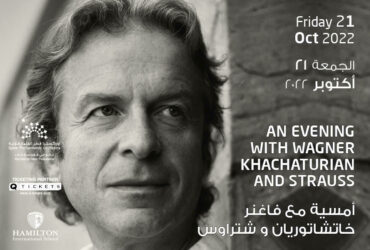 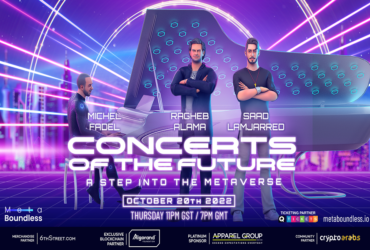