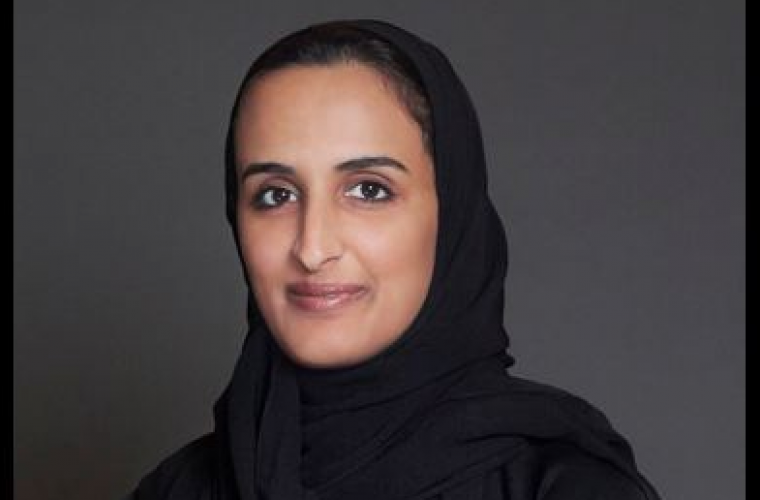 “In this new role, Her Excellency will be working alongside Her Highness Sheikha Moza bint Nasser, Chairperson of QF. To continue providing the highest standards of #education and #research while empowering young people to lead and develop #Qatar’s economy,” @QF mentioned in tweets.

Sheikha Hind is the Vice-Chairperson of Qatar Foundation and will now take over the responsibility of the CEO also.

QF also thanked the Engineer Saad Al Muhannadi, president of Qatar Foundation, “for his significant contributions to QF over the past 20 years.”