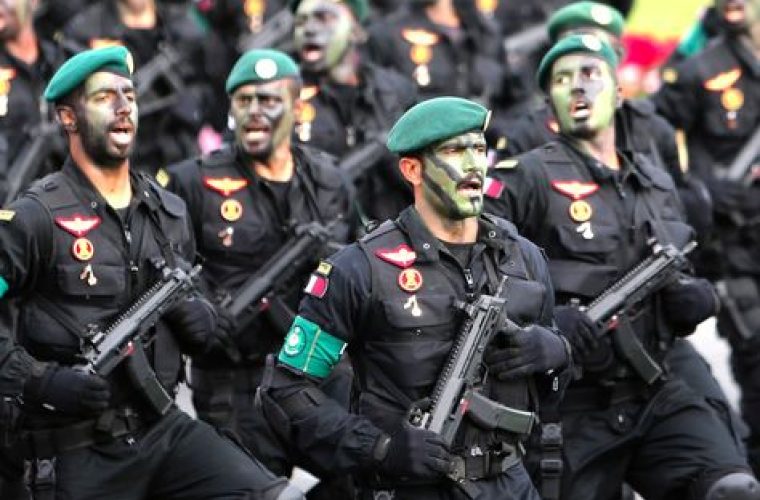 Qatari citizens who fail to undertake mandatory national service will not be eligible for jobs in the government and non-government sectors, according to a new law issued by the Emir.

Dodgers will also be ineligible for a licence to start any business and will not be registered in the job-seekers list unless exempted from the service.

The service is mandatory for all citizens aged 18 to 35 years under the law issued by Sheikh Tamin bin Hamad Al Thani, local media reported on Wednesday.

Authorities will inform the Ministry of Defence every six months of the names of the Qatari males who have turned 18 years old.

No citizen is allowed to stay in his job or run a business after being called for the national service unless he is exempted, reports said.

The law stipulates stiff punishments for those who try to skip or delay the service. Those who present fake documents or present a fake person for medical check-up will face jail for not less than one month and not more than one year and a fine not more than QR20,000.

Anyone who deliberately causes self-injury to skip the service or those who help others avoid military service will also face similar punishment, reports added.

The period of the national service can also be extended to penalise people who try to avoid signing up.

The law said people may be exempted for humanitarian considerations including those who are found physically unfit or those who are the sole dependents of their family.

Those who complete the service should rejoin their jobs within 15 days, it was reported.