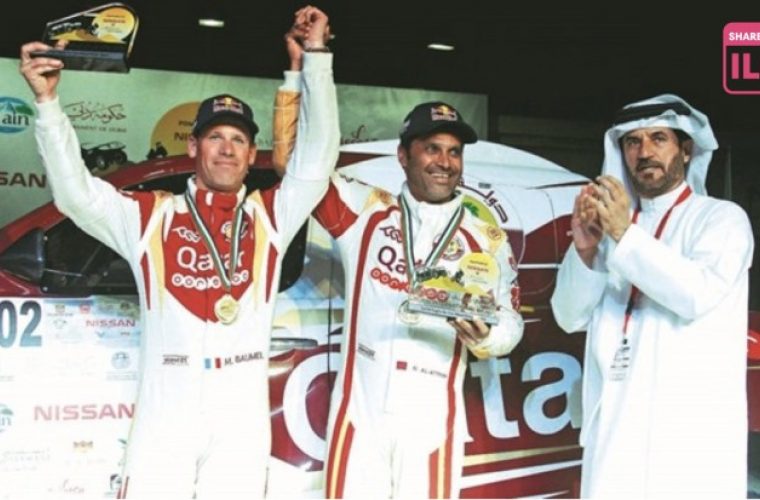 Fatma Al Remaihi and Nasser Al Khelaifi made it to Variety500's Entertainment Leaders & Icons list. This is a huge achievement for Qatar considering this list is compiled of 500 of the most influential global business leaders who help shape the international entertainment industry. Al Remaihi is the CEO of the Doha Film Institute (DFI), and she founded the Ajyal Youth Film Festival. She works towards providing space for young local talent to flourish. While, Al Khelaifi is the Chairman and CEO of Paris Saint-Germain FC, and the beIN Media Group.

Nasser Saleh Al Attiyah added a fourth FIA Cross-Country Rally World Cup title to his belt this week in Morocco. Driving a Toyota Hilux prepared by the Belgian team, and alongside French navigator Matthieu Baumel, he won by 7min 55sec -- giving him a lead of 109 points in the FIA World Cup series with one event, the Baja Portalegre in Portugal, remaining.

Dr. Hamad Bin Abdulaziz Al-Kuwari is currently the Cultural Adviser to HH the Emir of Qatar, and President of the 13th session of the United Nations Conference on Trade and Development. From 2008 to 2016 he was Qatar’s Minister of Culture, Arts & Heritage, and was previously Ambassador of Qatar to France and the United States. Dr. Al-Kuwari is a candidate in the next election of the Director-General of UNESCO, proceeding to the second round of elections with a lead, by gaining 20 of the 58 votes. He’s currently ahead of France’s Audrey Azoulay, and Egyptian hopeful Moushira Khattab.

(Translation: It's the start of the 2nd round in the UNESCO elections in Paris. Good luck to Dr. Hamad Al Kuwari.)

The new exhibition, called A Journey to the Heart of Life, was inaugurated by HH Sheikha Moza bint Nasser. A collaboration between Msheireb Museum, the Qatar Genome Program, Qatar Biobank, Sidra Medical and Research Center, and Weill Cornell Medical College in Qatar, the exhibition’s focus is on DNA and features interactive and audiovisual displays which will help visitors understand genetics, genomics, and observations from the past in order to uncover Qatar's heritage.

Dubai Security Lt. Gen. Dhahi Khalfan came out on Monday saying that the reason behind the siege against Qatar is to strip the country of the 2022 FIFA World Cup, and that the blockade would be lifted if Qatar gives up its hosting rights for the tournament. He Tweeted: ‘If the World Cup goes away from Qatar, the Qatar crisis will go away...because the crisis is fabricated in order to break it.’

What are your thoughts about this week’s trending topics on Twitter? Let us know in the comments below, and don’t forget to like and share -- it keeps us going! 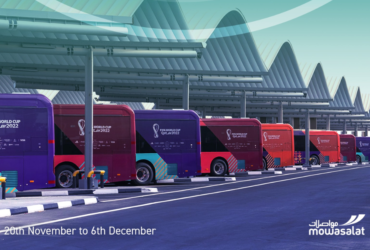 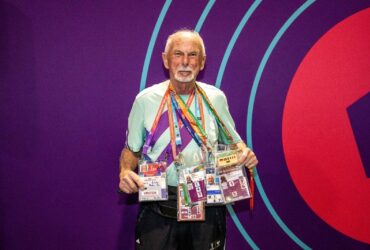