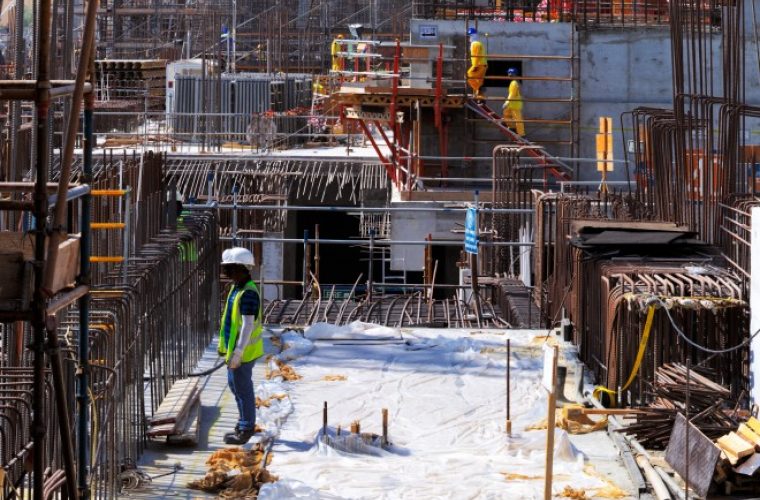 Qatar News Agency (QNA) announced on Wednesday that Qatar is to introduce a minimum wage for all workers across the country.

QNA also announced that Qatar has signed bilateral accords with 36 countries from which it draws most of its two-million-strong foreign workforce, to provide legal protection for workers headed to the Gulf.

This would be done by taking into account the adequacy of the wage level in providing for the basic needs of workers and enabling them to live at an appropriate humanitarian level.

The minimum wage initiative and the agreements were announced by H E Issa Saad Al Jafali Al Nuaimi, Minister of Administrative Development, Labour and Social Affairs, during a meeting with foreign diplomats.

The announcement came the day before a meeting of the International Labour Organisation (ILO), which had warned Qatar to end abuse of migrant workers. The International Trade Union Confederation (ICTU) welcomed the move.

It is unclear when any or all of the proposed changes will come into effect.

What are your thoughts on Qatar introducing a minimum wage? Let us know in the comments below, and don't forget to like and share it keeps us going.