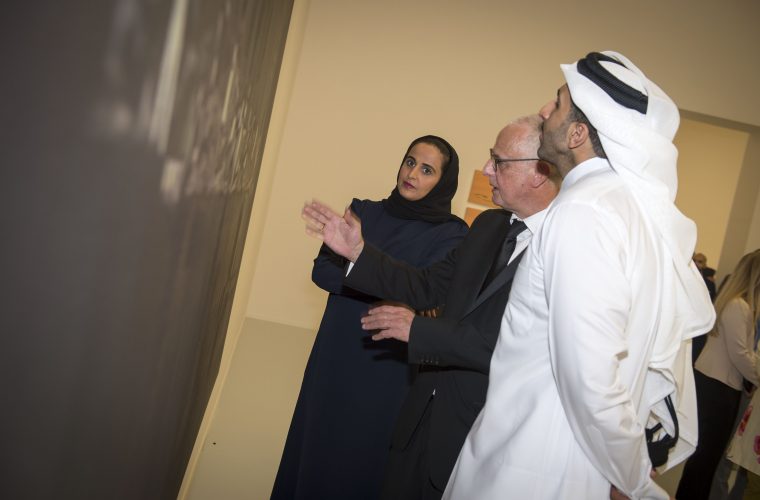 Qatar Museums presents Intolerance, a major retrospective by internationally acclaimed Belgian artist Luc Tuymans. This is his first solo show in the Gulf region, and it will run from 18th October 2015 to 30 January 2016 at the QM Gallery Al Riwaq, Doha.

Presented by Qatar Museums under the leadership of its Chairperson, HE Sheikha Al Mayassa bint Hamad bin Khalifa Al Thani, Intolerance is unprecedented in its scale and content, reflecting the career of Luc Tuymans. The show is both a retrospective and a showcase for new work by the artist. 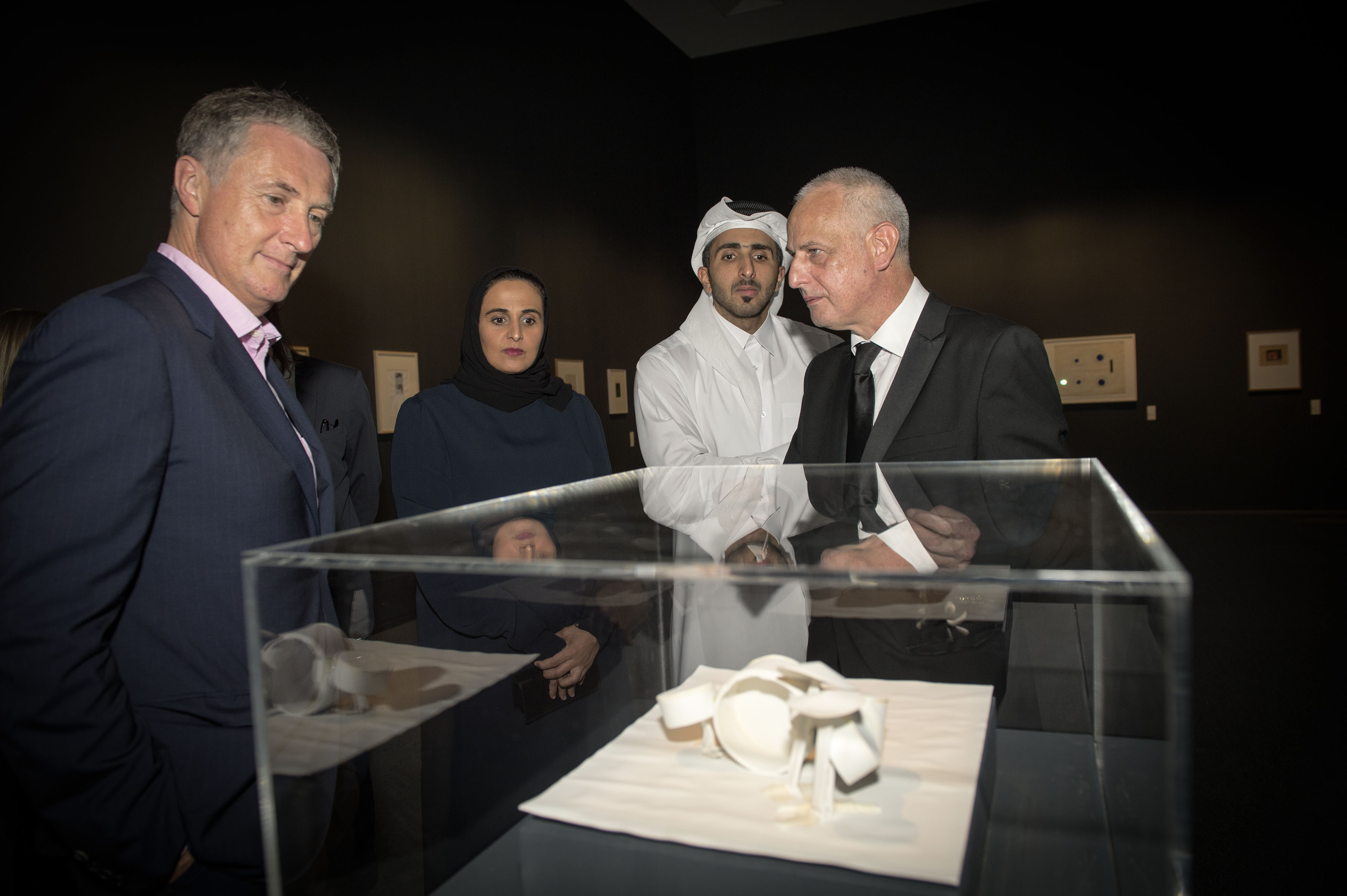 The exhibition will include a series of wall paintings and a new body of work, 'The Arena', created specifically for the show. The exhibition has been curated by Lynne Cooke, Senior Curator of Special Projects in Modern Art at the National Gallery of Art, Washington.

“Qatar Museums is proud to present Intolerance, the region’s first solo exhibition of work by the internationally renowned Belgian painter Luc Tuymans. We are delighted to bring Luc’s work to this region to inspire and influence aspiring artists from the region and educate our communities about international art.

“By bringing major contemporary exhibitions to Qatar, Qatar Museums furthers its aim of creating a dialogue about the role of contemporary art and fostering an existing culture of artistic appreciation and participation in Qatar.”

Spanning some thirty years, the exhibition speaks to certain abiding preoccupations that Luc Tuymans has long explored against the backdrop of a rapidly changing world. Well aware from the outset of his career that painting as an art-form was widely considered in crisis, Tuymans adopted a contrasting stance. Painting became for him a vehicle through which the most urgent and volatile issues, whether relating to history, identity, nationalism and belief, or to headline social and political events could be opened up to a nuanced debate.

Luc Tuymans (b. 1958) is widely regarded internationally of the key figures of a new generation of figurative painters, widely credited with having contributed to the revival of painting in the 1990s. His works are featured in museum collections worldwide including The Art Institute of Chicago; Centre Georges Pompidou, Paris; Los Angeles County Museum of Art; MoMA, New York; Pinakothek der Moderne, Munich; Solomon R Guggenheim Museum, New York; and Tate Gallery, London. Among his major solo shows are a presentation of the artist’s portraits, Nice. Luc Tuymans, at The Menil Collection, Houston in 2013. Previous major survey shows include those organised by Moderna Museet Malmö, Sweden in 2009 and Tate Modern, London in 2004. In 2001, the artist represented Belgium at the 49th Venice Biennale.

Over the last seven years, Qatar Museums has presented a series of major solo exhibitions by internationally acclaimed contemporary artists including Etel Adnan, Louise Bourgeois, Cai Guo-Qiang, Mona Hatoum, Damien Hirst, Takashi Murakami, Shirin Neshat, Yan Pei-Ming, Wael Shawky, Richard Serra, Francesco Vezzoli. In addition, QM has exhibited local artists such as Yousef Ahmad and Faraj Daham. QM has also worked to develop significant opportunities for the development of artists in the region, most recently, the Fire Station ‘Artist in Residence’ programme, a major new studio and gallery space, providing residencies and mentoring for local artists and perfectly reflecting Qatar Museum’s vision of enriching the lives of all those who live in and visit Qatar and inspiring an indigenous culture of creativity and innovation.

For more information on the exhibition and upcoming activities, please visit: