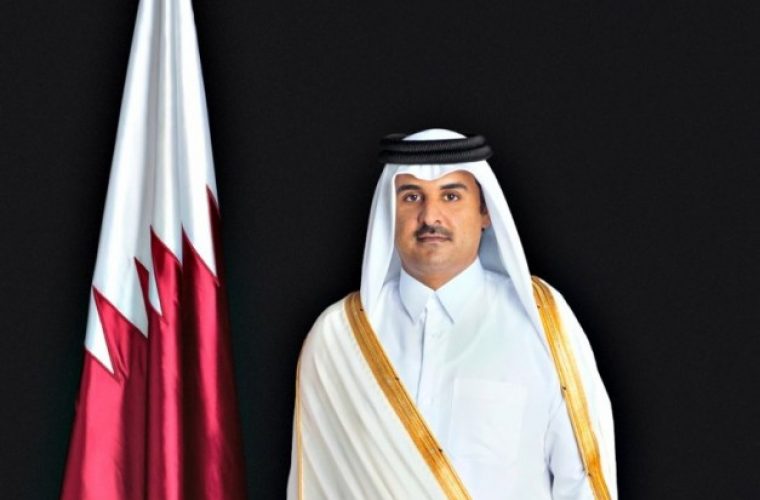 Qatar has appointed women to one of its most important consultative bodies, the Shura Council, for the first time in the country's history, according to a royal decree announced Thursday.

Four woman will sit on the 45-strong council, which is responsible for discussing draft laws approved by the cabinet, general government policy and the state's draft budget, state media said.

"Qatar's Emir Sheikh Tamim bin Hamad al-Thani issued an emiri decree renewing the membership of some Shura Council members and appointing 28 new members to include women for the first time in the history of the... council," said a statement on the Qatar News Agency.

"Women play an important role in national decision-making in all fields," Muftah, who works at the Doha Institute for Postgraduate Studies, told AFP.

She added that this role covered government institutions and the "overall development process in the country".