Producer Takamasa Sakurai Passes Away at 49 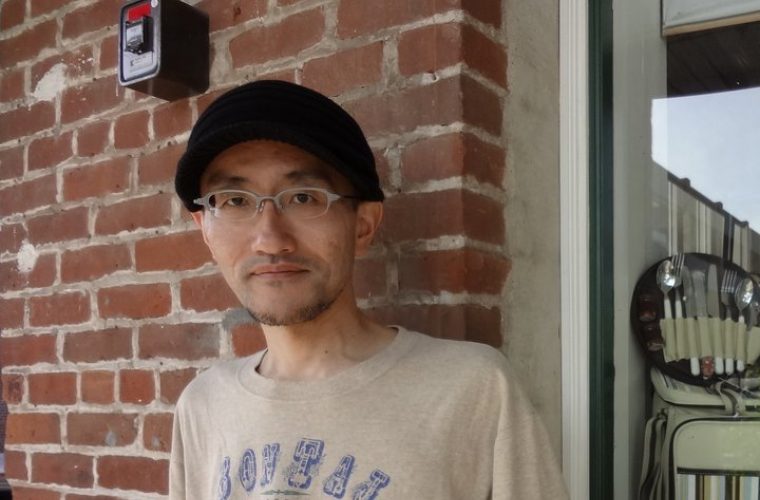 Producer Takamasa Sakurai passed away early Friday morning in Japan. He was 49.

According to police, Sakurai was at Nishi-Nippori Station in Arakawa, Tokyo at around 12:30 a.m., when he accidentally stepped off the platform and fell onto the rail track, and the oncoming train caught his leg. He was rushed to the hospital, but was proclaimed dead on arrival. Sakurai lived in the nearby Higashi-Nippori neighborhood.

An eyewitness on the platform purportedly saw Sakurai intoxicated as he fell onto the tracks. The police are investigating the incident.

Sakurai was a producer, writer, journalist, and research professor at Digital Hollywood University. He had been involved in multiple events as a cultural spokesman, having traveled through 140 countries around the world. He had been called upon as an expert on committees by the Ministry of Foreign Affairs, and produced its "Kawaii Amabassador" project, which elected three girls to lecture on fashion and Japanese culture in events in 2009. He served as the executive office director for The International Otaku Expo Association (IOEA). He had written books such as Sekai Kawaii Kakumei (World Cute Revolution), and Anime Bunka Gaiko (Anime Cultural Diplomacy).

Otakon has hosted Sakurai as a guest of honor multiple times. He most recently ran a panel at Anime Festival Asia in Singapore on November 28, where he discussed the popularity of Japanese idols and idol culture around the world.