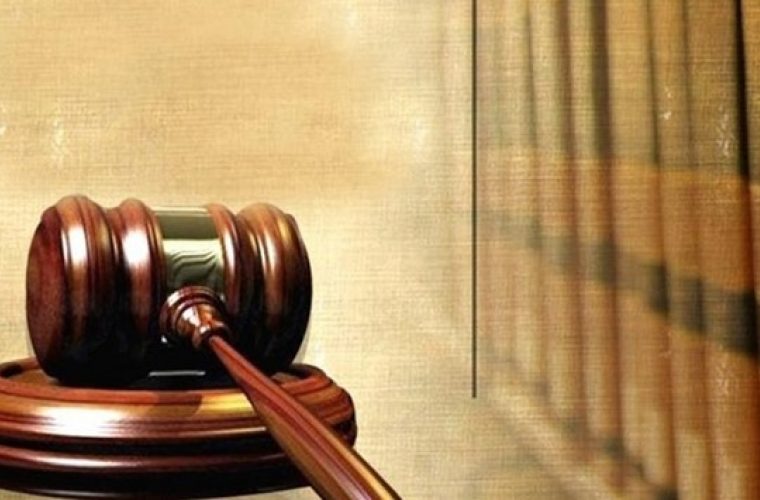 A Doha Criminal Court has sentenced an Arab man to three months in jail and directed him to pay a fine of QR10,000 for driving in an inebriated condition, local Arabic daily Arrayah has reported.

The court has also sentenced another person, a friend of the motorist who was accompanying him, to two months in prison and ordered him to pay a fine of QR3,000 for being intoxicated on a public road, the report states.

The two were arrested after they had a quarrel with a worker at a petrol station in the Al Zubarah area, where they had gone to refuel. They allegedly insulted the worker and the matter was referred to the police.

While the worker later said he did not want to pursue the matter any further, the two men had to undergo an alcohol test as they appeared drunk. They tested positive and also admitted that they had consumed wine.

The court convicted both of them based on police and medical reports.