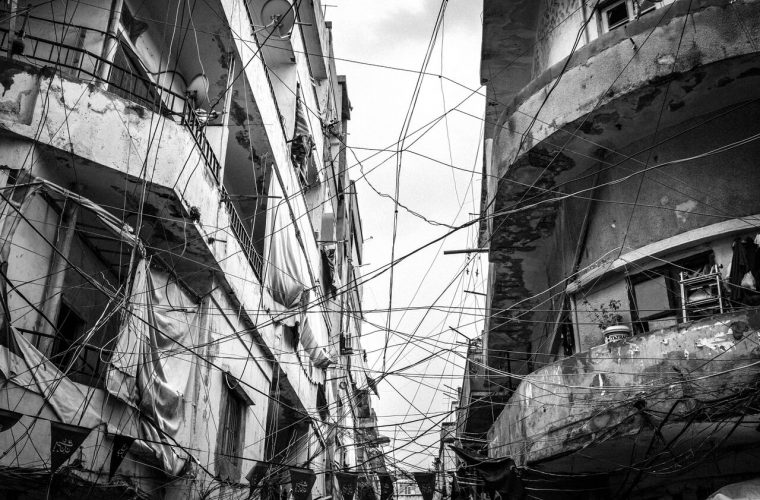 The Doha Film Institute today announced that 29 film projects from 16 countries have been chosen for its Spring Grants 2017, which supports regional and international first- and second-time filmmakers, as well as established Arab directors for short and feature-length films.

In addition to two films from Qatari filmmakers, the grantees include 24 projects from the MENA region, and have been chosen from Angola to Indonesia, bringing powerful new cinematic voices from across the world. With the 2017 Spring Grants cycle, the total number of projects supported by Doha Film Institute’s Grants programme now stands at over 340.

The line-up includes 14 feature-length narrative films, 8 feature documentaries, 2 feature experimental or essay films and 5 short films – that will receive funding for development, production or post-production. The Spring 2017 cycle marks the 14th session of the DFI grants programme, dedicated to supporting new cinematic voices from the MENA region and around the world.

Announcing the projects at Cannes Film Festival, Fatma Al Remaihi, Chief Executive Officer of the Doha Film Institute, said: “Our grantees represent the core of the Doha Film Institute’s mandate to support emerging filmmakers and contribute to the development of the regional and international film industry. The new grantees cover a broad range of subjects and represent some powerful new voices in cinema from the Arab region and beyond, highlighting the remarkable leaps in creativity by our emerging filmmakers, and their innovative and bold approach to story-telling.”

She added: “Stories of hope, self-discovery, women empowerment, tales of family life and of life in conflict zones are highlighted in the selections this Spring. This year’s Grants projects are even more special for the large representation of women directors as well as themes that focus on coming-of-age stories of central female characters. We are honoured to be a part of the creative journey of talented filmmakers from across the world, and in enabling them to accomplish their dream projects.”

There are four projects each from Algeria and Egypt, three from Tunisia and two each from Lebanon, Iran, Morocco, and Palestine. One project each comes from Bahrain, Kuwait, Jordan, Portugal, Somalia, Syria, France and Indonesia. Of the 29 projects, 19 are helmed by women directors, including Nothingwood (France, Germany, Qatar) by Sonia Kronlund that has been selected for screening in the 2017 Directors’ Fortnight at Cannes.

Four films are from the GCC region including two shorts by Qatari directors – Last Day at Home by Noor Al-Nasr and The Black Veil by A.J. Al Thani. Two projects have been nurtured by Doha Film Institute-led initiatives; A Man on Fire (Lebanon, Qatar) by Ibrahim Harb, and Days of Grace (Bahrain, Lebanon, Qatar) by Saleh Nass, were both part of the 2016 DFI Producers Lab, with the latter also mentored at the 2017 Hezayah Screenwriting Lab, organised in partnership with TorinoFilmLab. The GCC projects, apart from films by Qatari directors, are Days of Grace and Soaring Over Mayhem (Kuwait, Qatar) by Abdullah Al-Wazzan.

The two established directors from MENA who will receive post-production funding are Annemarie Jacir for Wajib (Palestine, UAE, France, Switzerland, Norway, Colombia, Qatar) and Amal Ramsis for You Come from Far Away (Egypt, Lebanon, Qatar).

The recipients of the Spring Grants 2017 are:

For more information about eligibility and submissions, please visit

The full directory of past grant recipients is available at: http://www.dohafilminstitute.com/financing/projects/grants