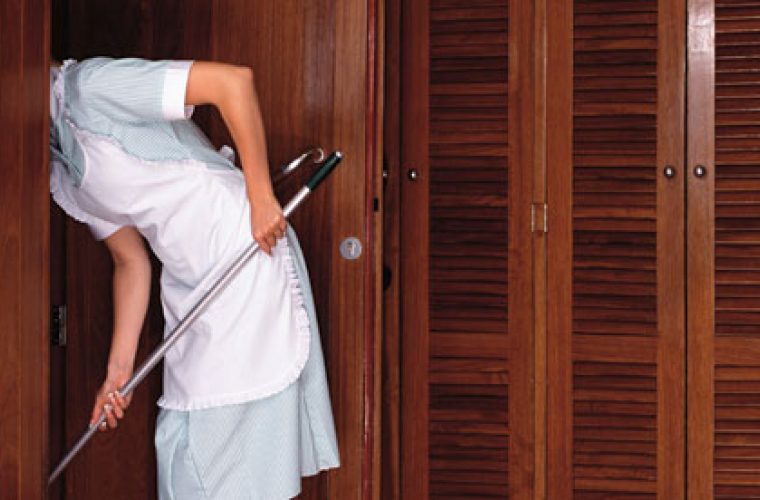 Most of the Filipino housemaids who have recently been granted visas to work in the country have been recruited by Qatari families , the Philippine embassy has observed.

“These are Qataris who are willing to pay the minimum salary of $400 per month set by the Philippine government for domestic workers,” ambassador Crescente Relacion told Gulf Times yesterday.

Local Arabic daily Arrayah, quoting sources in the labour recruitment offices, had reported on Tuesday that the General Directorate of Border, Passports and Expatriate Affairs has started granting visas to domestic workers from the Philippines.

This was confirmed by the Philippine Overseas Labour Office (POLO) which said they had been receiving on an average 15 contracts daily for verification during the past months – an indication that this category of workers are being deployed to the country in fairly good numbers.

However, Relacion hoped that no “contract-switching” or “contract-substitution” took place in the recruitment of housemaids. According to him, there have been some cases of such things happening and it is done allegedly by some employers in collusion with recruitment agencies.

In such cases, employers usually prepare two contracts: one version will be sent to the Philippines for approval from the Philippine Overseas Employment Administration (POEA) while another version specifying a lower salary and less benefits to the employee stays with the sponsor .

The version of the contract with lower salary and lesser benefits is sent to Qatar’s Ministry of Labour for approval. Once the worker arrives, the employer disregards the contract which was approved by the POEA and asks the worker to sign the “new” contract.

POEA said those who fell victims of “contract-switching” were unskilled workers and housemaids. According to a diplomatic source, while the vast majority of the sponsors complied with the rules and followed the right path, there are some cases of violations, which are mostly solved through talks.

With the increasing demand for Filipino workers and with the new announcement, labour attache Leopoldo De Jesus said job orders were expected to increase in the coming months .

Arrayah also reported that the decision to grant visas to Filipino housemaids “was taken after the issue of visas for Indonesian and Ethiopian housemaids was stopped”.

While the Philippines is not in anyway competing with any country, POLO said that growing demand for Filipino housemaids was due to the quality of work they provided to their employers. “They are skilled, hard working and well-trained,” said De Jesus.

The ambassador had earlier said the number of overseas Filipino workers in Qatar has been decreasing since last year partly because of certain restrictions in the granting of visas to housemaids.