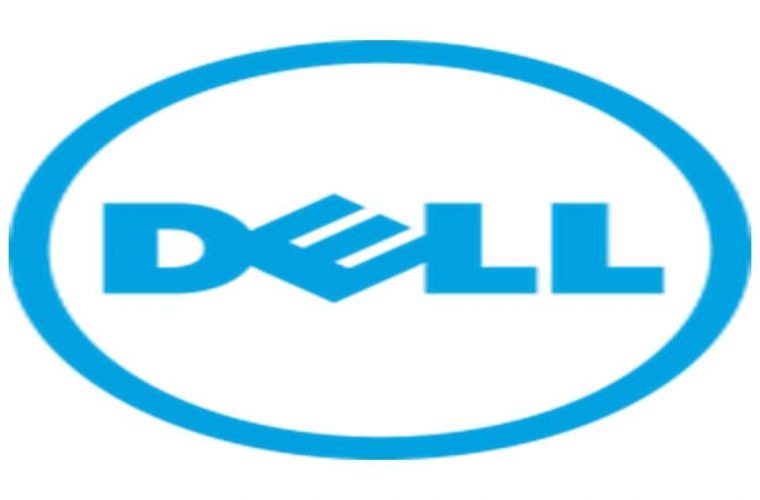 Dell today announced it will host a panel and networking event titled, “Mind the Gap” to address the importance of gender disparity in the workplace. The panel kicks off on December 2nd with more than 70 participants expected to attend including decision makers, senior and influential leaders from various industries, academics and researchers.

In 2015, Qatar ranked 122nd out of the 145 countries reported in the Global Gender Gap Index report, based upon health, economic, political, education-based criteria. However, gains are being made on offering women equal educational opportunities. The Qatar National Development Strategy 2011-2016 states women’s empowerment as a key developmental objective.

“While gender equality has made positive gains over the last years, more work is still required to bridge the gap in the workplace, and we want to do our share to address this in the communities where we operate,” says Richard Strong, Managing Director- EMEA, Healthcare & Life Sciences, Dell Services. “Diversity, inclusion and gender equality are integral to Dell’s global business strategy. We believe that promoting diversity is not just a ‘nice to have’, but it can have real business impact and lead to financial gains.”

· Carolin Zeitler-owner of tataowar Coaching & Consulting, founder of How Women Work community and author of How Women Succeed – inspiring women to create their own success. Carolin is an Executive Coach, author, and a women’s empowerment activist.

· Maryam Al Subaiey- Qatari writer and entrepreneur, Maryam is the founder of UChange Qatari youth initiative and Q Talent company. She created a documentary about women home businesses which was showcased at the ALWANEE (Alliance for women empowerment) 2012 summit in Jordan.

· Claire Vyvyan – Claire is vice president, Enterprise Solutions Group, Dell EMEA, and she won the Women in Business Award for Woman of the Year in Large Enterprise award in 2014 and ranked 26th in Computer Weekly’s Most Influential Women in ITwithin the UK for 2015.

· Richard Strong– Richard is the managing director, Healthcare & Life Sciences, Dell EMEA. An executive sponsor of Dell Wise Qatar, he has a real passion to support bridging the gender divide.

During breakout sessions, participants will share best practices and brainstorm ideas on how to retain women in the workplace, bridge the pay gap between men and women, and support more women into leadership roles. Participants will discuss how to engage men in gender diversity and break up gender stereotypes to focus instead on each individual’s strength and what they can contribute to a diverse, successful workplace.

Dell is committed to accelerating the increasingly powerful role that women play in driving global economic growth.Through the Dell Women’s Entrepreneur Network, Dell is connecting female entrepreneurs across the globe with networks, sources of capital, knowledge and technology, giving them the power to do more.