Conversation with Luc Tuymans for Intolerance 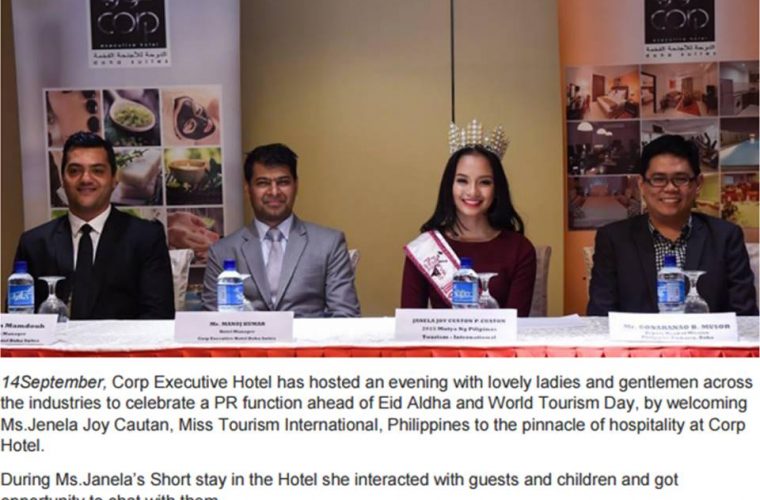 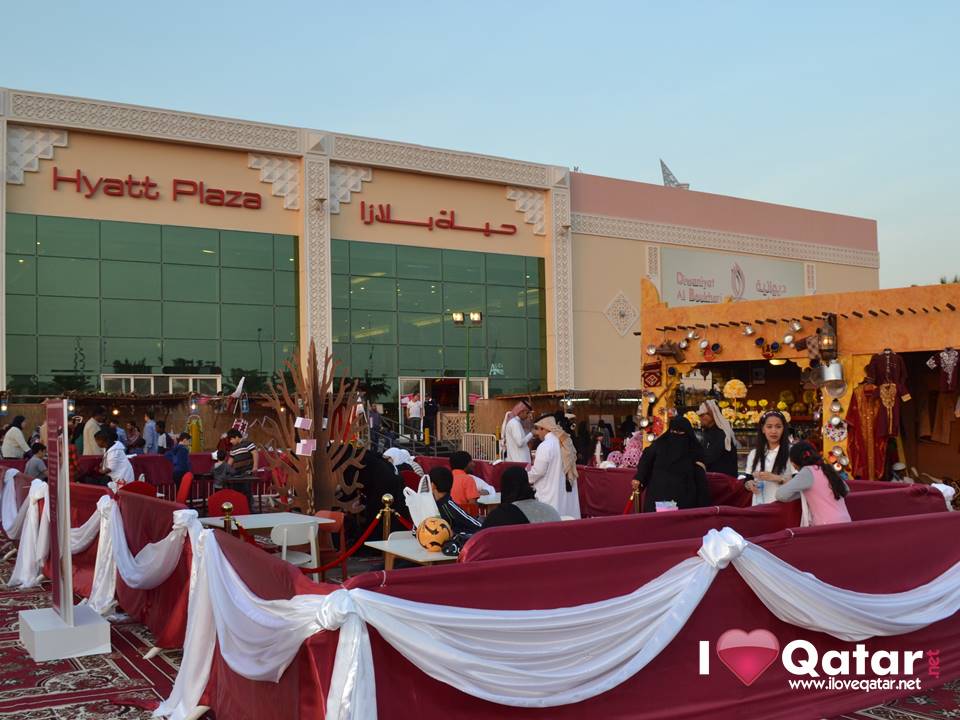 The discussion coincided with the opening of “Intolerance”, a major retrospective from Luc Tuymans and his first solo exhibition in the Gulf region. The discussion focused on the show, the inspiration behind Luc Tuymans’ work and the broader theme of the exhibition.

At the event, panellist Bader Al-Dafa described what he said would be Luc Tuymans' "significant contribution to the contemporary art scene in Qatar" with a body of work that is "influenced by human issues and international affairs, as well as depicting figures who have had a significant impact on the Middle East." 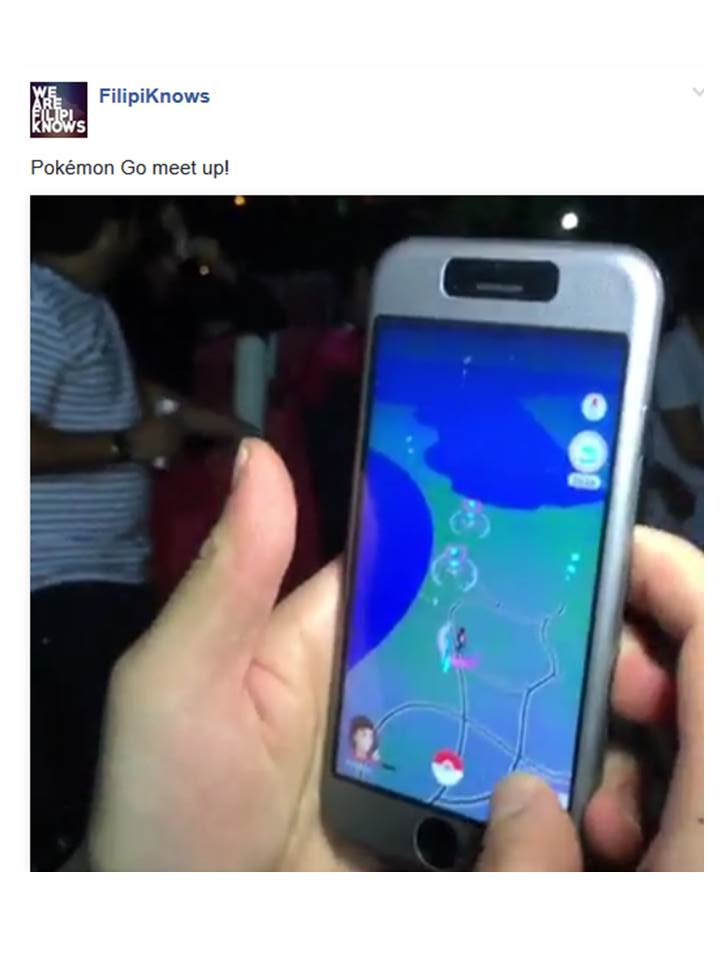 Describing the medium of painting as a relevant contemporary art form during the talk, Luc Tuymans said: "Painting was the first conceptual art form. It is the most powerful artefact. It is empowering and iconic and has real symbolic importance."

“Intolerance” is currently open to the public at Qatar Museums’ Al Riwaq Gallery and will run until 30th January 2016.