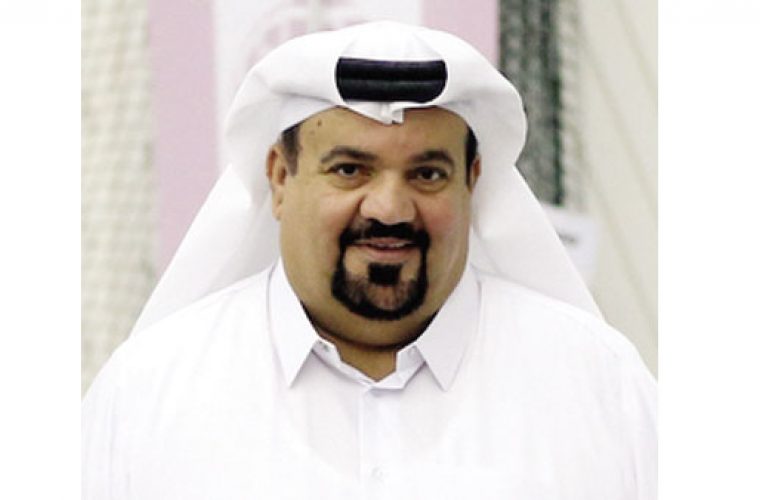 Well-known Qatari comedian and TV presenter Mohamed al-Linghawi died in Doha yesterday. He was 49.
Al-Linghawi had not been keeping good health for about a year, sources close to him said. He was buried at Abu Hamour graveyard yesterday evening.
Al-Linghawi started his career as a sports commentator in 1988 but left the job in 2004. Later he started presenting children’s TV programmes which became quite popular. He was particularly famous for the competition programme Baba Lingha. He also acted in a number of TV series for children.