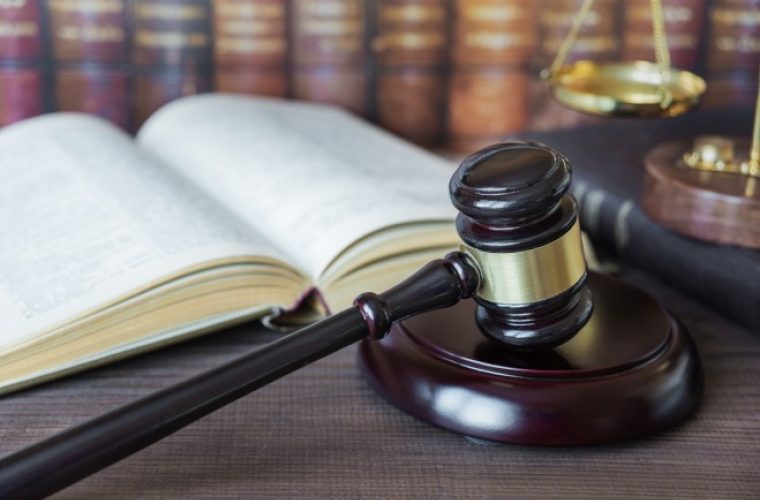 The human rights violations that have come about because of the blockade placed on Qatar in recent months have not gone unnoticed. Human rights groups, organizations, and advocates around the world have shed light on the issue and condemned the effects that this crisis has had on civilians.

One such organization that has recognized the plight of people caught amidst this political crisis is Amnesty International USA. Raed Jarrar, Advocacy Director, Middle East and North Africa for Amnesty International USA, commented on the human rights situation in Qatar and the Gulf as a result of the blockade at a briefing organized by Tom Lantos last week.

“The blockade placed on Qatar by Saudi Arabia, UAE and Bahrain has violated the rights of a number of people in all of these countries.”

Jarrar highlighted how the blockade placed on Qatar by Saudi Arabia, UAE and Bahrain has violated the rights of a number of people in all of these countries. The first violation he discussed was that of the tearing apart of families. Several mixed-nationality families in the GCC were affected by the unexpected blockade. Qatari nationals living in the blockading countries were expected to leave and those belonging to the blockading nations were asked to leave Qatar and return to their own countries. Jarrar mentioned specific cases documented by Amnesty, of residents of Qatar facing dilemmas and not being able to visit ill family in their home countries out of fear they wouldn’t be allowed to return to Qatar. “Spouses should not be torn apart from one another, or children separated from their parents,” he said as he condemned these violations.

He addressed the establishment of hotlines by the blockading countries to help families affected by the crisis but said that the measures taken are insufficient. He said that Amnesty International is aware of several cases that have not been resolved by said hotlines which questions their efficiency.

He also brought to light the issue of migrant workers employed by Qatari nationals to look after properties in Saudi Arabia and how they may find themselves becoming unemployed and undocumented as a result of the harsh restrictions on returning to Qatar, risking arrest and deportation. He urged Saudi Arabia to protect these workers, facilitating their safe return to Qatar.

“drastic violation of freedom of expression, both online and offline.”

The second important issue the speaker raised was that of the harsh fines and penalties that residents of Saudi Arabia, the UAE and Bahrain face for sympathizing with or making comments in support of Qatar. Jarrar called this a “drastic violation of freedom of expression, both online and offline. He said that the US government should take action and persuade these countries to reverse these threats.

Before closing, Jarrar spoke about some of the reasons Qatar has come under international scrutiny as well, mainly focusing on the previous sponsorship system, which he acknowledged has seen some improvements.

Will this focus from Amnesty help resolve the crisis? Time will tell as Qatar has been urging for a diplomatic resolution repeatedly.

What do you think? Will things be resolved soon?