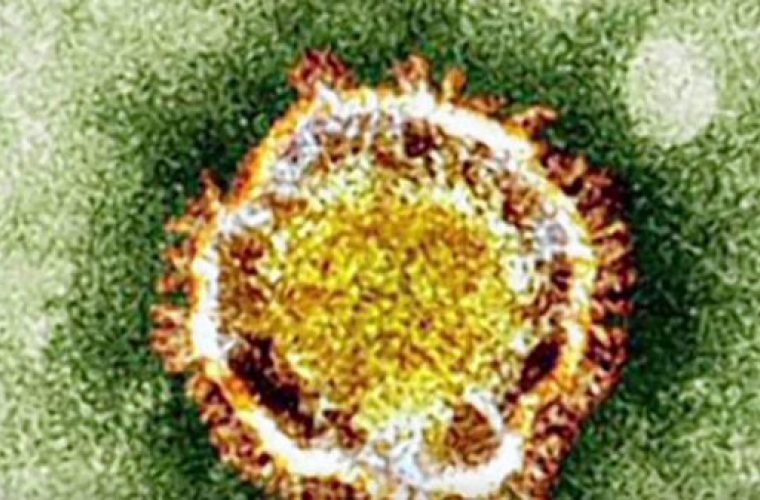 The Supreme Council of Health (SCH) yesterday confirmed a new MERS-Middle East Respiratory Syndrome- case in Qatar, the first reported this year, after a gap of more than 10 months.

A 71-year-old Qatari has tested positive for the deadly virus, also known as Corona, SCH said. This takes the total number of MERS cases in Qatar to 10. Seven Qataris and three expatriates have been infected until now. Of them three Qataris and two expatriates died.

The last MERS case in the country was reported in November last year, involving a 61-year-old expatriate.

In the latest case, the victim developed the symptoms when he was on a visit to Saudi Arabia. He was travelling by road to Al Ahsa city, in a northern province of Saudi Arabia, when he fell ill and had to be hospitalised, the SCH said in a statement.

The patient was transferred to Qatar by air ambulance and was quarantined according to the national protocol of MERS CoV. The case was confirmed after tests at the national reference laboratory in Doha. The patient remains in hospital, added the statement.

The Rapid Response Team of the SCH conducted an epidemiological investigation including listing of all close contacts to the case and started screening. All the contacts have been given instructions about preventive measures and close follow up for any