20 in hospital after eating bad barbecue 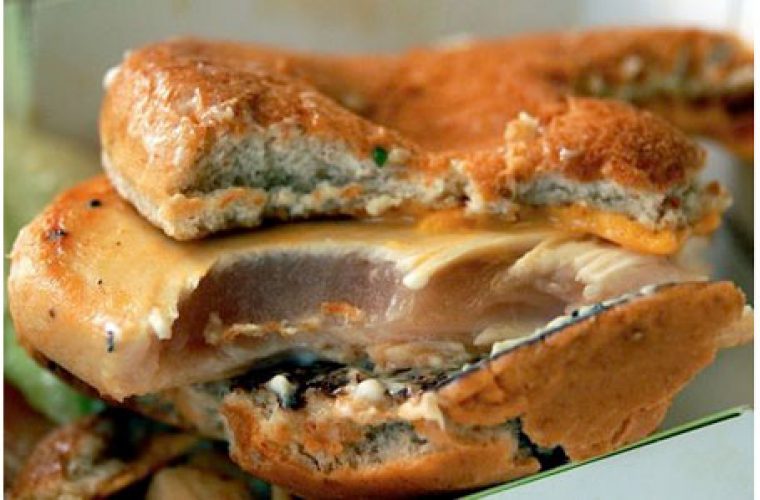 More than 20 people, including several women and children were hospitalised following severe food poisoning from dishes served by a popular Turkish restaurant in Frij Klaib area.

The source of the poisoning is not clearly known, although some of the victims reported that they developed health problems after eating chicken barbecue from the restaurant on Friday evening.

The police sealed off the restaurant, located opposite the Nissan petrol station near Al Ahli Hospital, on Saturday, apparently on the basis of reports received from the hospitals.

Many of the victims remain hospitalised with serious health problems. A pregnant woman had a premature delivery on Saturday reportedly after eating barbecue from the restaurant on Friday evening.

The woman who was seven months pregnant developed infection and severe pain in the abdomen which apparently led to the child birth, her husband, Kunhali, an Indian expatriate, told this daily last evening.

The child is in incubator at the Newborn Intensive Care unit of the Hamad General Hospital while the mother remains admitted at the Women’s Hospital emergency unit.

“I, my pregnant wife and two children had barbeque at the restaurant at around 9pm on Friday. I woke up next day with an intense nausea followed by diarrhoea. My children also developed similar problems and my wife had to be rushed to the hospital following acute pain in the abdomen and had a premature delivery,” said Kunhali, hailing from the southern Indian state of Kerala.

The two children, seven and three years old, were rushed to the Paediatric Emergency at Al Sadd, while Kunhali was admitted at the Hamad General Hospital emergency. Kunhali said he was discharged yesterday, along with his children, but was deeply worried about the condition of his wife and the newborn baby.

Another victim, Abdul Majeed, said he and his family also had problems after eating barbeque from the restaurant.

“We carried take-away from the restaurant on Friday evening and I, my wife, daughter and daughter-in-law ate the dish. All of us started vomiting and diarrhoea the next day. First we went to a private hospital and were later referred to the Hamad General Hospital,” said Abdul Majeed, also an Indian.

All of them were discharged yesterday. Abdul Majeed said the restaurant was closed by the police on Saturday. “ We heard that more than 20 people suffered from poisoning after eating food from the same restaurant on the same day,” he said.