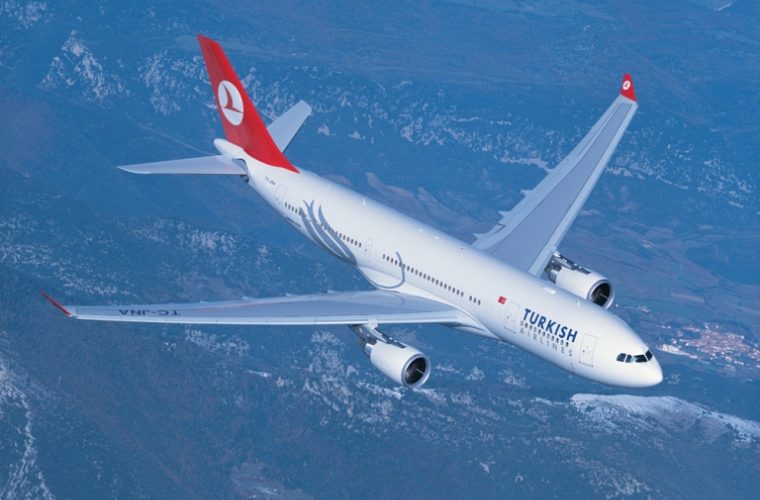 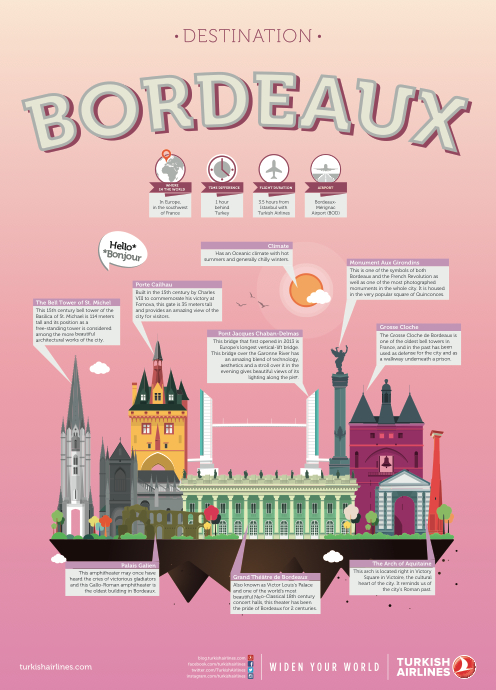 Bordeaux flights are operated 4 times per week on Mondays, Wednesdays, Thursdays and Saturdays in both directions and introductory round trip fares are available from Istanbul to Bordeaux starting at 99 Euros (including taxes and fees).

Additionally, for the first 6 months of operations to new destinations, there is a special offer for Miles&Smiles members, with a 25% reduction in the miles needed to redeem either award tickets or upgrades.

Bordeaux’s historic part is inscribed on the UNESCO World Heritage List as "an outstanding urban and architectural ensemble" of the 18th century. This is a city where the finest examples of Baroque architecture can be seen. The city offers a large number of cinemas, theatres and is the home of the ‘Opéra national de Bordeaux’.

The ‘Place de la Bourse’ monument, located at the heart of the city, features extraordinary architecture which is included in the UNESCO World Heritage List. The palace, the construction of which lasted exactly 40 years, was completed in 1775.

To view the flight schedules please visit www.turkishairlines.com, contact the call center at +90 212 444 0849 or visit any Turkish Airlines sales office.