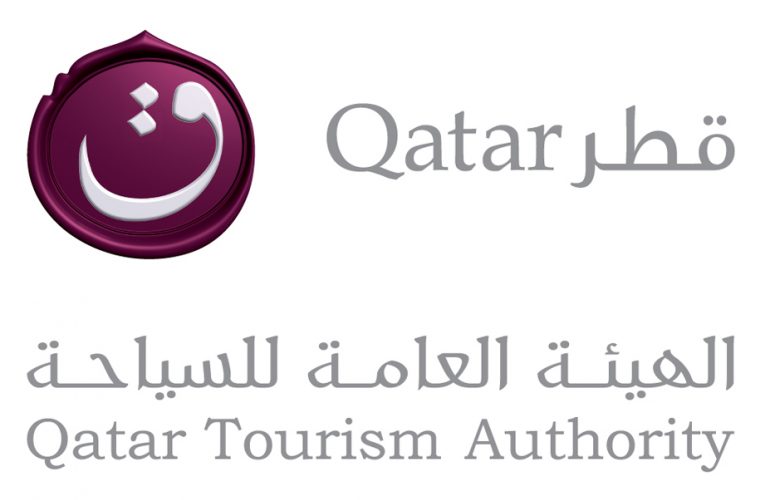 The World Economic Forum (WEF) has ranked Qatar as the second most competitive travel and tourism destination in the MENA region in its 2015 Travel and Tourism Competitiveness Report.

The report uses a Travel and Tourism Competitiveness Index (TTCI) to measure key dimensions of 141 economies around the world, including Tourist and Service Infrastructure, ICT Readiness, and Prioritization of Travel and Tourism. All information in the 2015 Report is based on 2013 data.

According to the WEF, the Report is a “strategic tool for both businesses and governments. It allows for cross-country comparisons of the drivers of travel and tourism competitiveness, for benchmarking countries’ policy progress.”

With its updated methodology, the WEF chose not to present comparisons of each country’s current and previous rankings, since these are now based on a new and more timely set of indicators.

Mr. Hassan Al Ibrahim, Chief Tourism Development Officer at Qatar Tourism Authority (QTA), commented, “The 2015 TTCI results are encouraging, and we are pleased with our results at this early stage of the sector’s development in Qatar.”

“Aside from highlighting our strengths, the index also helps us to identify priority areas for attention and action--for example the need for facilitation of Visa Requirements, as well as Comprehensiveness of Travel and Tourism Data and Timeliness of Travel and Tourism Data. These are areas that QTA has started to work on, and that QTA is committed to improving, along with our partners in the private sector as well as other branches of Qatari government.”

The top three ranking countries in the MENA region were the United Arab Emirates, Qatar and Bahrain; ranking 24th, 43rd and 60th respectively in the global index.

Such global trends are reflected in Qatar, where international visits have increased by 91% since 2009, with an average annual growth rate of 13.8%, according to QTA’s 2014 Annual Performance Report. Initial estimates of the sector’s impact on the economy suggest that tourism directly contributed 3.7 billion USD to the country’s GDP in 2013, representing 4% of Qatar’s non-hydro-carbon economy.

With TTCI indicators related to the development of air, rail and road infrastructure, the number of available hotel rooms, and the number of sports stadiums, Al Ibrahim expressed confidence that Qatar’s standing would continue to improve. “Many of these developments, among others, are underway in Qatar, and are expected to be reflected in the next release of the TTCI in 2017,” he said.

QTA’s latest year-to-date (YTD) statistics through the end of April indicate that the phenomenal growth witnessed over the last several years is continuing in 2015. YTD visitor arrivals reached 1.086 million in the first third of the year, representing an 11% increase over the same period last year and putting Qatar on track to surpass 3 million visitors by the end of 2015. Similarly, the average occupancy rate across all tourist accommodation properties is 79%, up from 75% during the same period in 2014, despite seven new hotel properties and approximately 1600 rooms being added to the market between April 2014 and 2015.