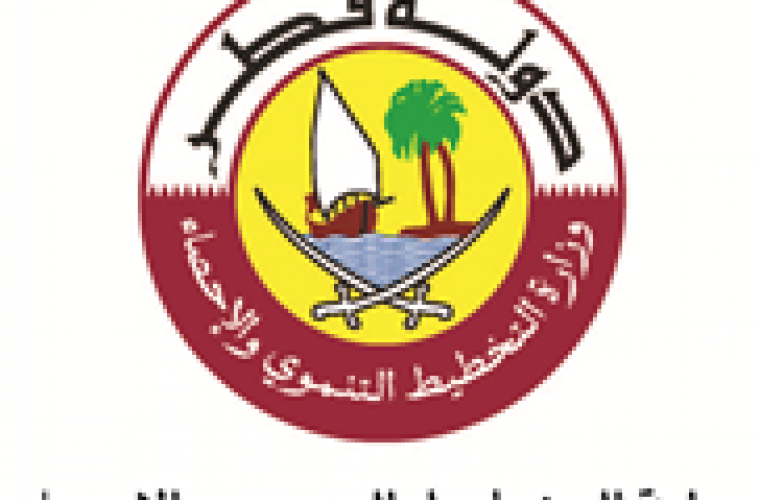 An estimated 25,000 new housing units are expected to come into the market in 2014 as demand would likely soar to a record between 20 and 25 percent in the year, says a prominent real estate development company. The rising demand for housing has already begun putting pressure on rent prices that are, in turn, driving inflation in the country. For example, the rentals of furnished residential units were up 12 percent in 2013, Al Asmakh Real Estate Development Company said. Over the next five years, developers might add a total of 100,000 housing units to the existing stocks, according to Al Asmakh. “The demand for housing will continue to remain high in the years to come,” said the company. The demand for office space has also been showing an upswing as in the first half of 2014 it might look up at least 10 percent, the company said. Rising rentals are, in turn, adding to inflationary pressure in the country. Prices rose 2.8 percent year-on-year until last November driven largely by rents that soared at double that ratio — at 5.6 percent, ministry figures show. Consumer Price Index (CPI) figures released by the Ministry of Development Planning and Statistics for November reflect that in a month alone rents have increased 0.7 percent. The prices of food, furniture, textiles, entertainment, and healthcare services have also been under pressure as all these categories show an increase in varying degrees. The cost of entertainment rose 4.4 percent, while that of furniture and textiles by 4.2 percent. Food became 2.6 percent expensive in a year. Health services weren’t spared as they showed an increase of 2.1 percent. Rents, clubbed with energy and fuel, account for the largest weight of 32.2 percent in the CPI basket, followed by transport and communications, with a share of 20.5 percent — the latter also became 1.9 percent costlier in a year. The weight of food, tobacco and beverages in the CPI basket is 13.2 percent. The three categories (rents, food, transport and communications) put together account for three-fourth of the CPI basket. Simply put, some 66 percent of a family’s monthly household expenses are incurred on rent, food and transport and communications alone. The prices of all these categories have recently been looking up. http://thepeninsulaqatar.com/news/qatar/265361/rising-housing-demand-driving-up-inflation