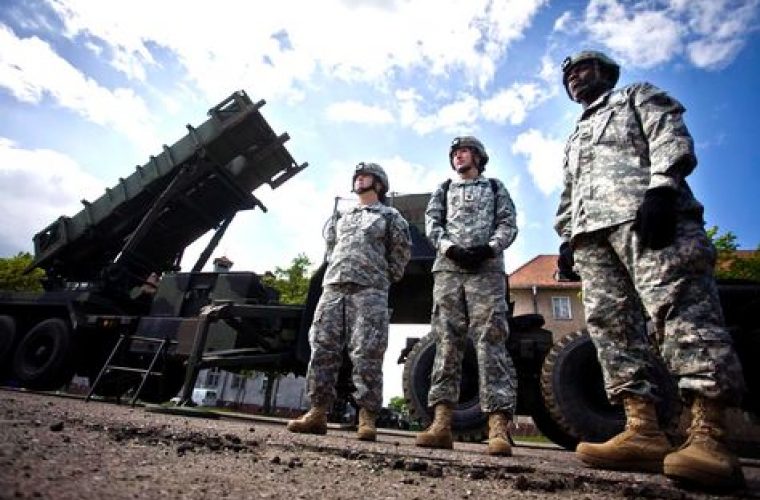 US weapons maker Raytheon Co has won a contract valued at $2.4 billion to supply 10 Patriot missile defence systems to Qatar, which is beefing up its defences to counter a growing perceived threat from Iran.

The long-awaited contract, announced late Friday by the US Department of Defense, includes spare parts and is due to be completed by April 30, 2019.

Qatar will become the 13th country to operate the Patriot missile defence system, and the fourth of six Gulf Cooperation Council members to opt for it, according to Raytheon.

The contract was negotiated between the governments of the United States and Qatar as part of a $23 billion arms package announced in March that also includes Boeing Co attack helicopters and Javelin missiles built by a Raytheon-Lockheed Martin Corp joint venture.

A senior Raytheon official told Reuters in October that the deal was likely to be completed before the end of the year.

The Pentagon first approved the sale of up to $9.9 billion worth of Patriot batteries and other equipment in late 2012.